The rapper remains behind bars. 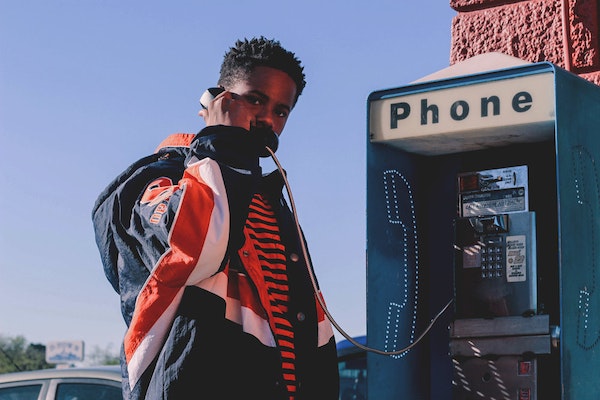 As his breakthrough single ‘The Race’ continues to grow by the hour, 17-year-old rapper Tay-K has inked a record deal with J Grand’s label 88 Classic. The Texas rapper remains in jail due to pending murder charges, while his previously mentioned viral hit was recently remixed by 21 Savage and Young Nudy.

The details of his deal are under wraps, but expect to hear more from the promising emcee in the coming months.

Hear the official ‘The Race’ remix below.