The previously released track is now available on Spotify and Apple Music. 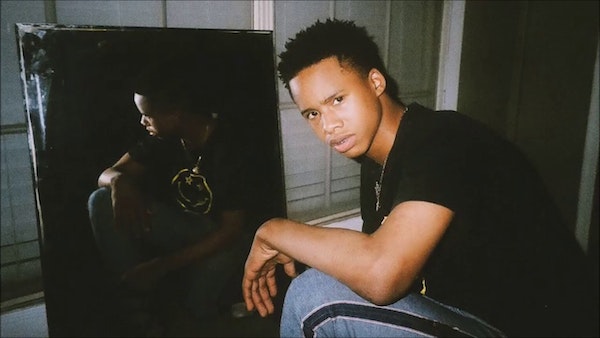 Tay-K‘s previously released single “After You” has been officially released via all major streaming platforms including Spotify and Apple Music. The track gained a ton of buzz on SoundCloud, racking up over seven million plays since its release two months ago.

This directly follows the release of “Hard” featuring Blocboy JB, which acted as No Jumper‘s inaugural release after inking a deal with Atlantic Records.

Stream “After You” via Spotify below.