Under claims that he profited from the death of the families’ children. 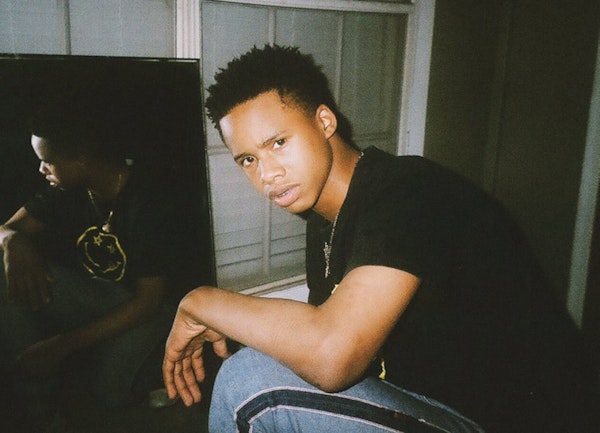 In June of 2017, a nationwide manhunt for Tay-K came to a close in New Jersey as the juvenile rapper was arrested and charged with murder after removing his ankle monitor earlier in the month. After he was captured and re-entered into the system, Tay-K’s team released the now-iconic video for “The Race,” which has since racked up over 140,000,000 views on YouTube and found itself atop of The FADER’s ‘101 Best Songs of 2017.’

The 18-year-old rapper is currently awaiting trial on two murder charges, as authorities claim he played a major role in the deaths of 21-year-old Ethan Walker and 23-year-old Mark Anthony Saldivar. Tay-K is now also at the forefront of a lawsuit involving Walker’s family, as they claim the rapper and his management team profited from the death of their son by signing a record deal after glorifying death in a song. Another victim named Zachary Beloate is also suing Tay-K for similar reasons, with each lawsuit calling for over $1 million in damages.

“The principle behind this case is that people and corporations shouldn’t profit from violent crimes against the innocent,” says attorney Brian Butcher. “Taymor McIntyre became a threat to society, possibly with the encouragement of others, in order to promote sales of his music. I want those sales to compensate his victims, not to enrich a record company that supports a child thug.”

Stay tuned as this story continues to develop.