The podcaster has been indicted.

Last year in New York City, a shooting broke out backstage during a T.I. concert at Irving Plaza. 33 year-old Ronald McPhatter was killed during the incident while supposedly acting as Troy Ave’s bodyguard for the evening.

Hip-hop personality Taxstone has officially been booked on murder, assault and weapons charges relating to the incident. Troy Ave is currently facing an attempted murder charge, as he allegedly wrestled Taxstone to the ground in an effort to defend himself from the armed shooter.

This story is developing, stay tuned for further details. 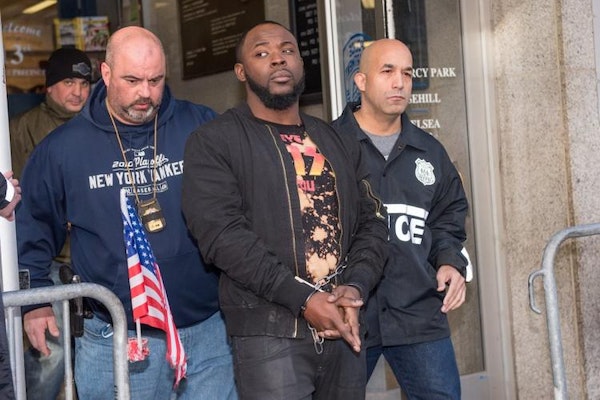