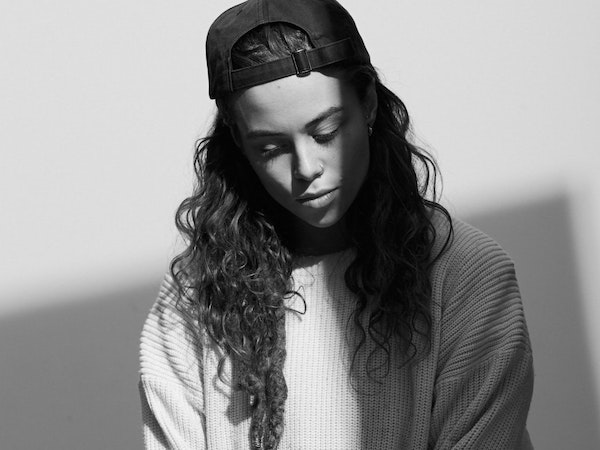 Tash Sultana has mastered the art of live performance. You may recognize the Australian songstress from one of her many viral videos, in which she experiments with a guitar looper pedal throughout the Melbourne streets.

Over the course of the past year the 23-year-old has taken her show worldwide, and recently announced the August 31st release of her debut album “Flow State.” The project will be lead by Tash’s new single “Salvation,” a smooth and enchanting cut accompanied by a crisp pair of visuals.

Sultana ditches the guitar and hits the keys on her latest, shaping one of her most unapologetic tracks yet. Watch the new video for “Salvation” below.