A few months ago Elevator took a little trip to New York City. While there we met up with rising star, Felly who brought us along for a weekend full of highlights. From attending the release party for his highly anticipated Wild Strawberries album to getting our Tarot cards read, it was a wild weekend that I won’t soon forget. We also met up with a few of Felly’s close friends and frequent collaborators, including Gyyps. 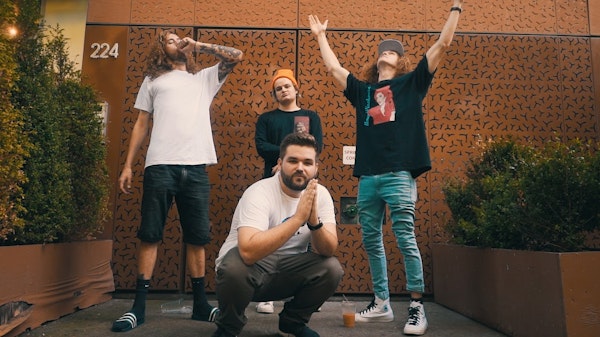 Now, If I’m keeping it real, Felly and Gyyps both got way better tarot cards than I did, but you can see for yourself in the video below. Felly will be kicking off the second leg of his Wild Strawberries tour in just a few weeks with Gyyps and Trip Carter. So for those of you Felly fans in the south, you can cop those tickets here. In the meantime, adjust your speakers accordingly and get familiar with Felly and a few of the tracks you’ll likely hear on tour.