Tap In With Boston Native, JWU & His Infectious New Single 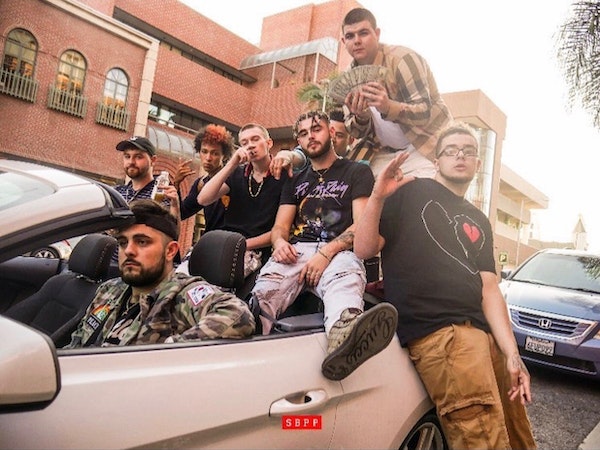 Boston is coming. Already boasting an ever-so-talented Boston native in, Cousin Stizz, it’s only natural that a surge of undiscovered talent would be rolling in shortly after. One of those talented artists is JWU. After catching a bit of a buzz of the strength of his last single, he returns with his contemplative new single, “Jungle”.

Set to the tone of ambient production, JWU decides to attack, “Jungle” with more calculated precision. Instead of showcasing the energy that caught him the buzz on his last single, JWU slows it down a bit to fit in with the beat, making for an incredibly infectious cadence structure and melody throughout the song. With the Boston native speaking on his upbringing in what he describes as the “jungle,” the song is both replay-able and easily to relate to.

Check out the single below and get familiar with JWU.