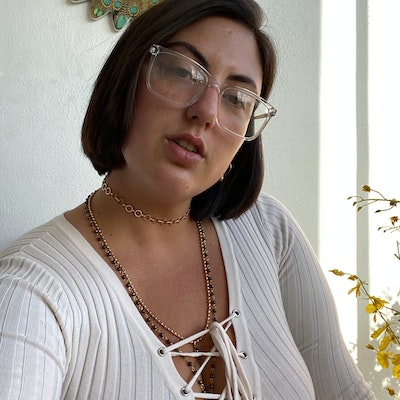 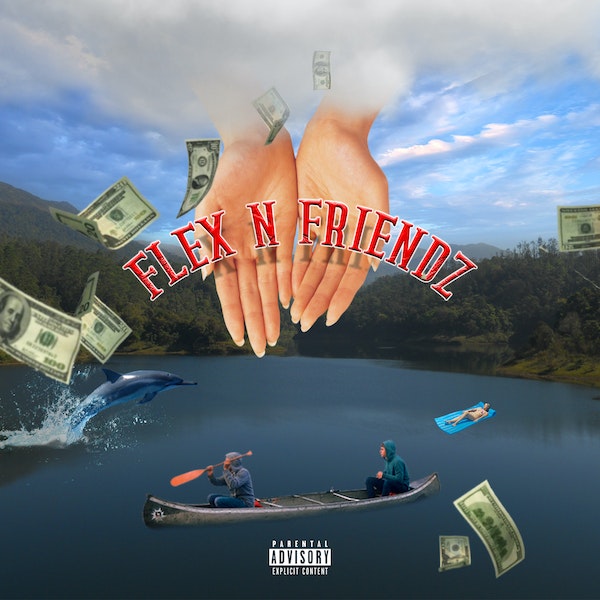 In the crevices of an area known as “Drop City” in Tampa, Florida, there is a powerhouse that goes by the name, Flex Winter – Flex was a childhood nickname given to him due to his government name – Winter is his late mother’s maiden name: ” I carry it as a sign of respect for her.” The Drop City native has carefully put together “Flex N Friendz” as a collaborative effort to bring more of a sense of community to the music/creative scene in Tampa. He gathered some of Tampa’s most promising producers, engineers & fellow artists to put together this short yet sweet masterpiece. 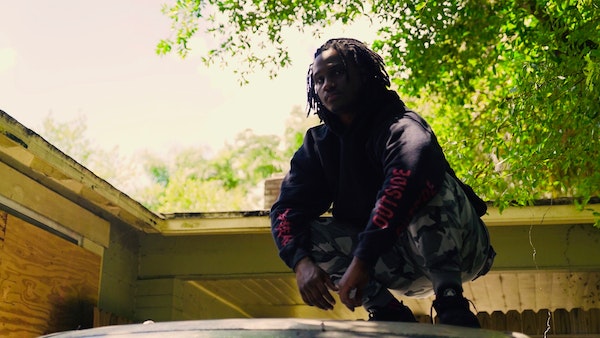 Flex is one of those artists that truly stand out to me; his work ethic is noticeable and so is his authenticity, two qualities that shine through his image and talent alone. A man of community and togetherness, anything outside of that is “above him now.” The rap music scene is saturated with  in-authenticity; he is an artist I am happy to work with and truly enjoy his music. It’s deeper than the music for Flex: “Music has always been special to my heart, growing up with my dad I never got to talk bout how I felt. Hearing artists like Cudi talk about stuff I felt but never knew how to say, absolutely helped mold me into the person I am today. My goal is to do the same for someone else, to touch people’s hearts and minds.”

Whether you’re at a party or a club, expect to turn up to one of the tracks featured on “Flex N Friendz” – to keep up with Flex Winter’s budding career, follow him on Instagram & Twitter.

Don’t forget to click the Spotify link below and STREAM “Flex N Friendz”!!