Songs
Nov 5, 2018
Take A Trip To The Bahamas With Rising Singer, Geovanni On His New Single 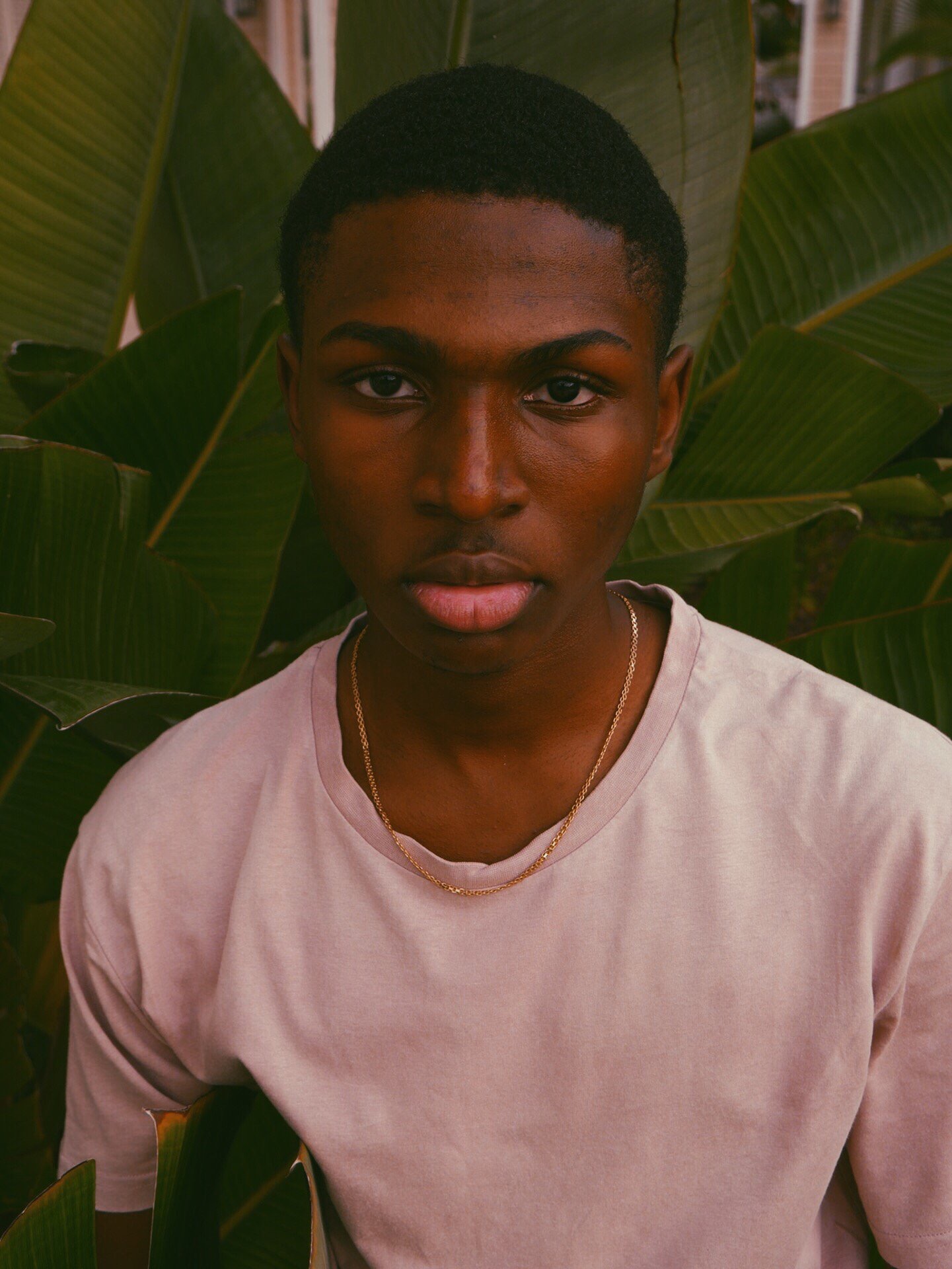 Hip-Hop has gone international. Gone are the days where New York, or even America in general, has a stronghold on the genre as places like South Africa, Japan & of course the U.K. have been producing talent left & right. Hailing from the Bahamas, native Geovanni checks in with his vibey new single, “Stars.”

Backed by simple production that relies on its drums to do the heavy lifting, “Stars” is an unconventionally dope R&B track. With Geovanni’s off-kilt vocals playing the lead, his infectious melodies throughout the bridges carry you from verse to verse. Though by traditional standards, Geo vocals may be more Hip-Hop than R&B, his tone, and self-effacing lyrics are what make this track a gem & showcase Geo’s potential.

Check out, “Stars” below and be sure to get familiar with the Bahamas native.