Music Videos
Jan 7, 2019
Take A Trip To Compton With Kee Riche$ As He Pays Tribute To His Home in New Video

There aren’t many things better in this life than your city being firmly behind you. Of course, there are many who made it in spite of that, but nobody dreams in their bed as a child of being the bad guy. That’s why seeing the love that Los Angeles has as a community for native Kee Riche$ is so inspiring, and the love he shows back is never hidden as he pays tribute to his home on, “Northwood & Tajauta.”

Directed by ImagingByX, the visual for, “Northwood & Tajauta” follows Riche$ around his old neighborhood, as he reminisces on harder times while getting nostalgic around places like his old High School. Using vivid storytelling to paint a picture of a young boy struggling to find his way in the jungle. “I was raised by the block, I got saved by the block. Everybody told me it would be okay, but it’s not,” raps Kee over the track as he leaves you simultaneously happy he’s making it out, but sad for those that still face this reality.

Serving as the newest video from his acclaimed 2018 project, Raised Off Rosecrans, “Northwood & Tajauta” is the perfect introduction to Kee Riche$ for those that are unfamiliar. Press play on the video below and get familiar with the rising Compton rapper. 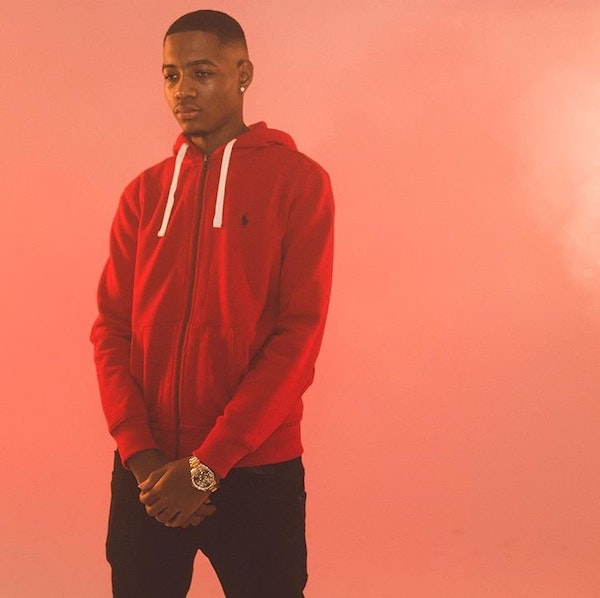