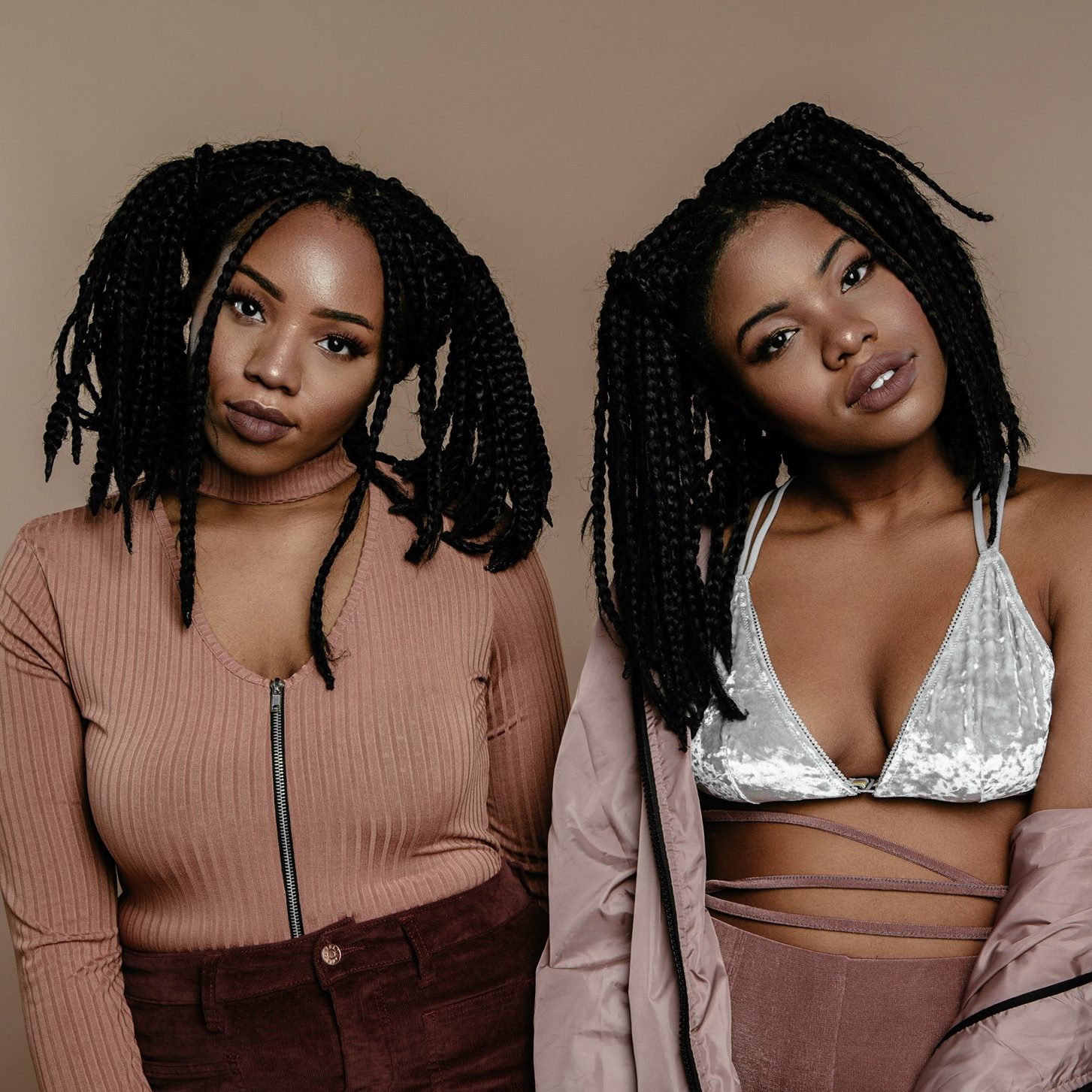 Sequels often disappoint, it’s true. Very few times has the sequel out-performed the OG — special shout-out to Next Friday — so when soulful songstresses VanJess announced the follow up to their debut single, “Addicted”, I was a bit weary at first. Despite my trust issues, the duo knocks it out of the park on their Bas assisted single, “Addicted 2”.

Opting to utilize the breakdown from the original song’s ending, the duo ingeniously flips the breakdown into a full-on record. With production sounding like beats found on lost Aalyiah demos, the two trade brilliant, vocally dominating verses before they harmonize for one of the most infectious hooks in the last decade. Top this all off with a short, but precise sixteen from Dreamville rapper, Bas, and you’ve got yourself a classically memorable single that checks off all of the boxes. If this song doesn’t break top 40, the game is rigged.

Check out, “Addicted 2” below, as well as the other remixes they released, and be sure to keep your eye on VanJess.