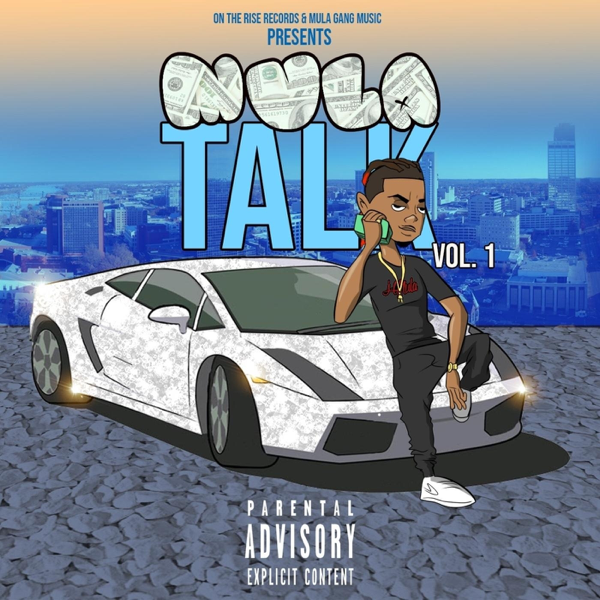 One of the hardest things a young artist has to go through after realizing early success is staying humble and grounded enough to keep that success consistent. For many, it ends up making or breaking their career, challenging their ability to be patient, versus getting a quick buck. For Arkansas native, J Mula, who saw early homegrown success at 15, he chose to work hard, and its paid off for him. Now polished and ready to blow, he resurfaces with his infectious new single, “Mula Talk”.

Directed by Kev Kombs, the video for, “Mula” talk is simple but incredibly effective. Crafting an equally engaging hook — that will without a doubt be stuck in your head all damn day — Mula showcases a keen ability for knowing his lane. For many young artists, they would’ve tried to use the single as a mechanism for showcasing all of their talents. For Mula, the single was an opportunity for him to grab new fans with the replay value of the single, only for them to come to listen to the whole project, also named Mula Talk, in which they’ll be introduced to an array of styles and talents from the Arkansas representative.

Take a peek of the video below and decide for yourself.