T.K. shares the first single from his upcoming drop ‘You-Topia.’ 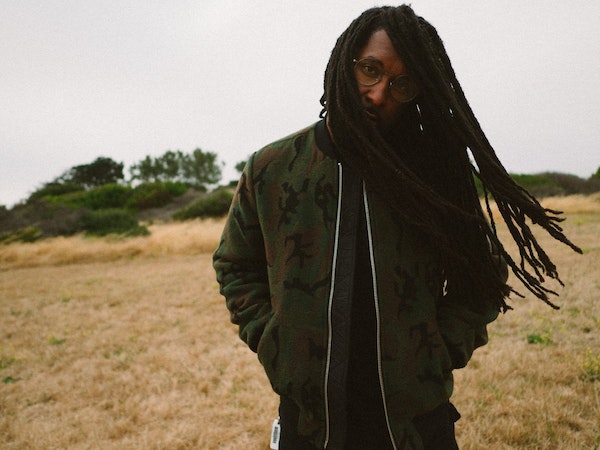 Oakland, California artist T.K. Other Realm is preparing to put an end to his 1-year hiatus from the music scene with his forthcoming project, You-Topia. This project will serve as a journey through T.K.’s process and all that’s he’s learned and acquired along his quest within self.

To ready fans for what more is to come, T.K. releases the first single “Henchmen” from his upcoming drop, coming in with a very energetic sound. This initial release feeds off of electronic vibes just as much as his hip-hop flavor along with some electric groover.

Stay tuned for T.K. Other Realm’s forthcoming work, and in the meantime, stream his new release “Henchmen” below.