Sylvan can only ascend through his beautiful and emotional journey. 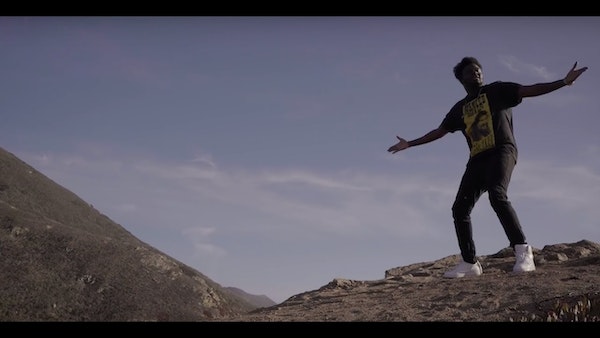 It’s no doubt that American hip-hop artist, Sylvan LaCue, knows devotion and true strength at their purest and rawest forms. 2018 being a highlight year for his success with the release of three projects, Sylvan readdresses his elevation and continued progress with a new visual for “Love & Sacrifice”, which appeared on his highly favored album, Apologies In Advance.

Directed by Jonathan Benavente and JayyOptic, the visual begins with a voiceover from Sylvan himself, showing clips of traveling to various locations along with candid moments he has shared with his team on the road. These segments are pieced together as he gives cognizance into life on tour. Sylvan self-funded his entire tour based on what he and Jonathan had built over the last 4 years, which allowed them to see the country and make their journey that much more unforgettable. Sylvan has etched his name and legacy in the stars, as we are extremely anxious to see what Sylvan’s vision will build and construct this year.