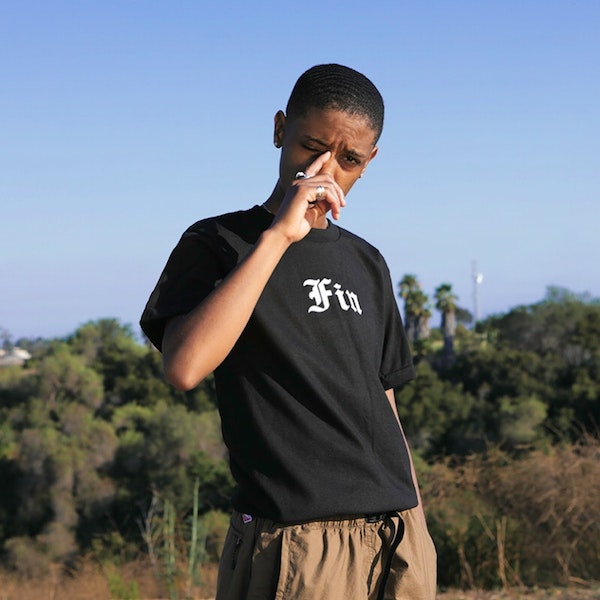 Syd‘s mesmerizing voice shines brighter than ever on two new tracks, “Bad Dream” and “No Looking Back.” Filled with vocal intricacies and a magical instrumental courtesy of Gwen Bunn, the first of the two cuts is an emotional ballad that’ll pull on your heartstrings indefinitely. On the latter, Syd channels more of a hip-hop influenced vibe by lacing Ricci Riera‘s 808-ridden beat with a more agressive tone, putting her versatility on front display.

A cryptic tweet from Syd suggests that her upcoming album Always Never Home drops on September 8th, which would make for her second full-length release of 2017. Stay tuned for more information on the project and indulge in the two new tracks below; I promise you don’t wanna miss these.