The new visual is directed by Vincent Lou. 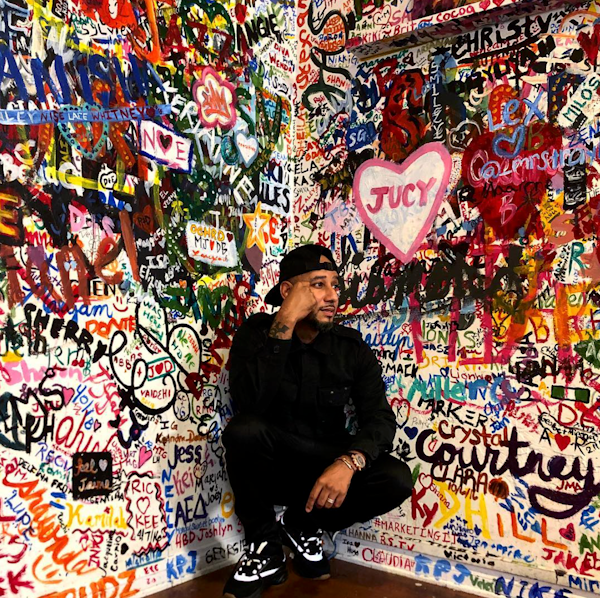 Ahead of his forthcoming album Poison, Swizz Beats has released an early single off the project entitled “25 Soldiers” featuring Young Thug.

Usually when the Swizz collides with Thugger, he sticks to speaking through the instrumental, but “25 Soldiers” finds the NYC native rapping on the hook and sharing verses with the Atlanta mogul.

The visual itself portrays the duo in the midst of a full-on war, avoiding air-born strikes in an abandoned building. It’s directed by Vincent Lou, who masterfully captures the ferocity of the track. Lace up your combat boots and go to war by watching the new video below.