The Chicago based collective is back at it again. 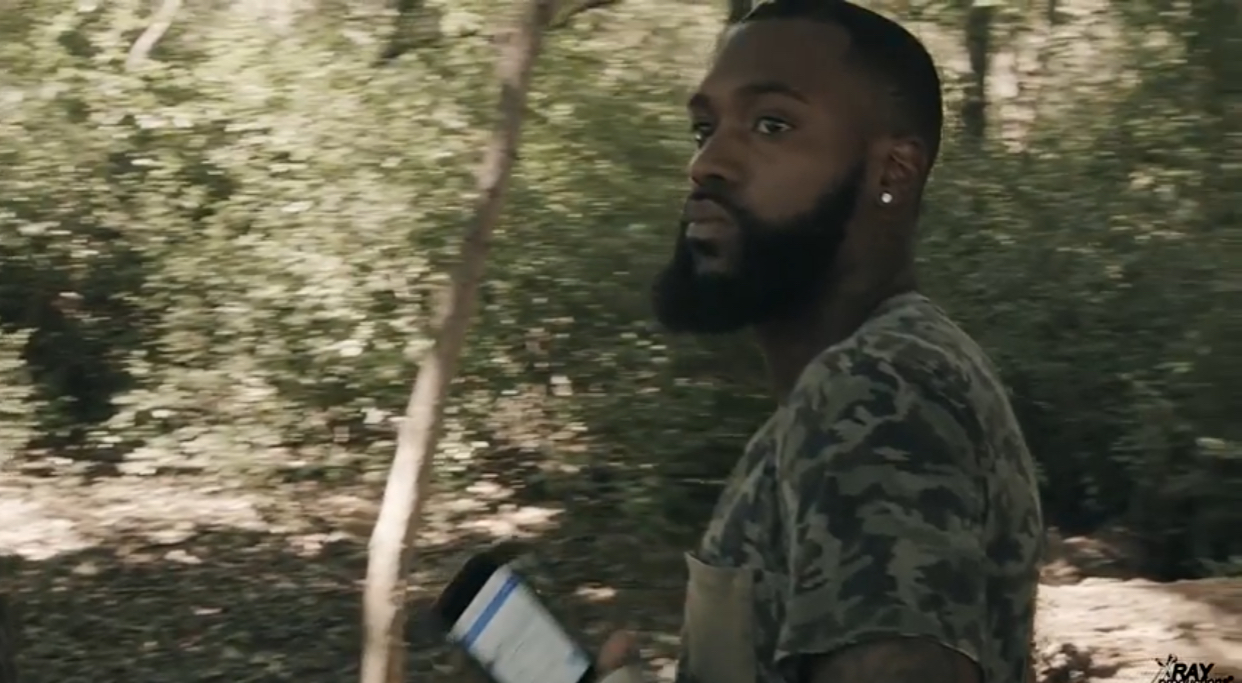 773 SafeHouse rapper Swift The Great returns to our pages under his alternate name Swift The Mayor with a brand new song and music video.

The video, directed and edited by X-ray Productions, is shot to Swift’s catchy single titled “Foulin Out”. The visuals picture Swift along with the producer of the song, TrapJavi having a nice time in the suburbs of Chicago, enjoying waterfall scenery and flexing on playgrounds. TrapJavi, who is also an affiliate of the 773 Safehouse organization, entertains listeners, showcasing his extraordinary productions skills on “Foulin Out”.

Over the clean and melodic mixing, Swift the Mayor many times repeats his hook, “Niggas snaking and they foulin’ out,” concluding his current frustration and furthermore his stance at no longer tolerating phony behavior from associates.

Be sure to check the entire video out and, as always, don’t forget to let us know what you think in the comments section.