The 22 year offers his first project in his young career. 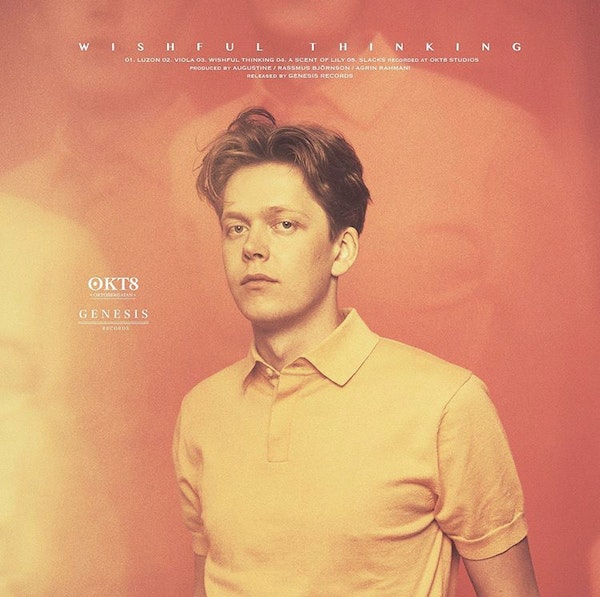 Augustine is a riveting new artist who has revealed an enchanting EP titled, Wishful Thinking, for his first project. The project is comprised of five songs and two of the songs have already done remarkably well on their own as singles that were dropped prior to the EP and they are titled, “Luzon” and “A Scent of Lily” which have each  amassed over 600,000 streams on Spotify alone. Augustine is a breath of fresh air to the industry as this debut project is constructed to be an introspective window to his soul as he recalls his journey in an indie-pop manner. Augustine is a melodic genius who possesses all of the attributes to be a trailblazer in the bewildering indie culture here in the United States.

Augustine has such a silky presence on the instrumental with his heavenly harmonies as the passion he emits on the content of his lyrics is undeniable. Augustine is able to precisely show his versatility on this project as he offers both infectious and anthemic tracks along with pensive tunes that reflect the inevitable transition into adulthood while maintaining a refreshing and youthful vibe. Once Augustine bursts into the industry I expect him to make his mark and develop a strong fanbase.