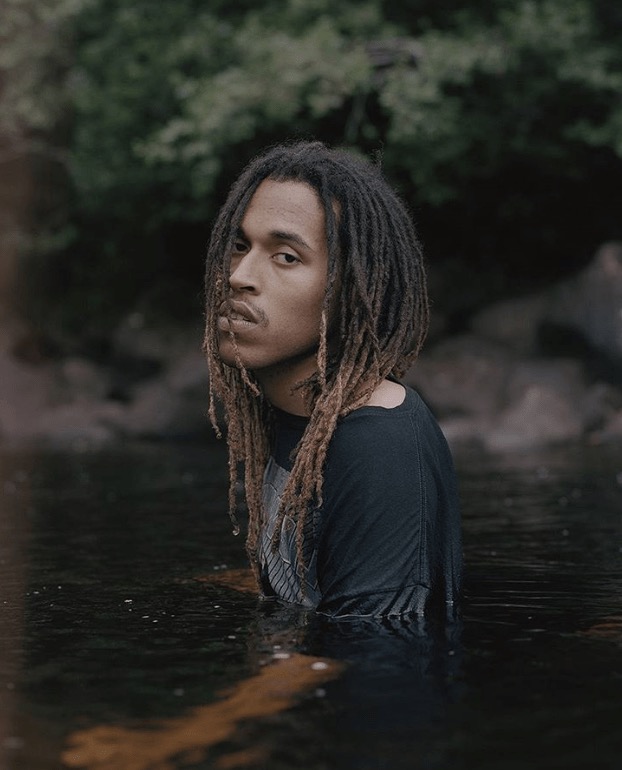 Stockholm based artist, Busu, persistently reminds us that music is truly a universal language by putting his own unique spin on the genre we all love and adore—hip hop.

Busu sets himself apart from his peers by incorporating just the right balance of acoustic instruments and electric synths, while adding unconventional effects to his voice like reverb & autotune, without overdoing it. For example, on the song “Playin’ with the Flame”, Busu does exactly what the song’s title alludes to. Listeners receive distorted chords & buoyant vocals over a melodious beat that keeps us wanting more, as we can tell that Busu is having fun with his listeners by experimenting with his sound.

Also featuring his rock cover of Chief Keef’s “Hate Bein’ Sober”, this album exhibits a fresh, colorful mixture of sanguine sounds, which again emphasizes on his adaptability and how he adds his own singular pop-punk touch to the European rap scene.

Press play on the EP below: