Swayyvo is joined by Project Pat for a menacing new single

Swayyvo is back with a new single ahead of his upcoming project. 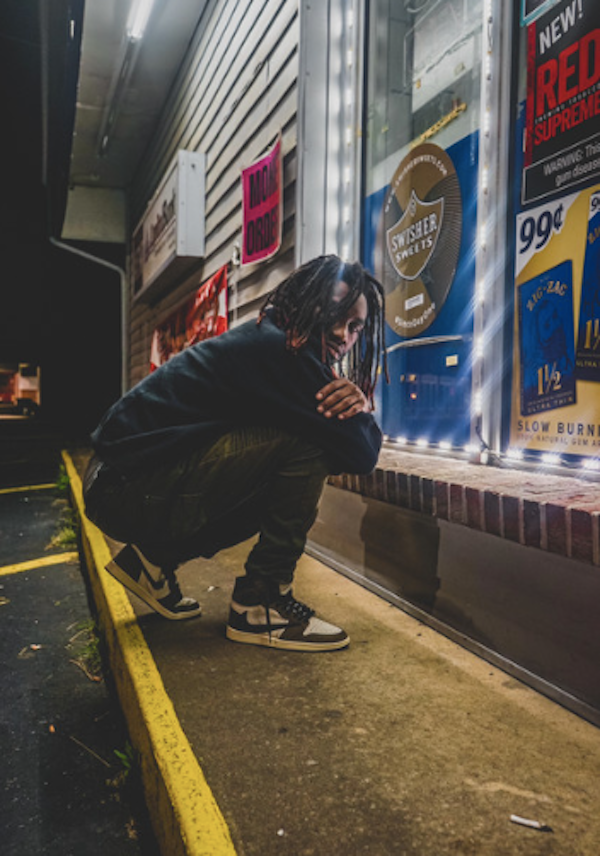 Chattanooga artist Swayyvo is one of the most multi-talented musicians in the Southeast and his skills as a rapper, producer, and saxophonist have earned him impressive accolades, and many regarded his previous album Trunk Therapy as one of the best projects to emerge from Tennessee in 2019. Swayyvo recently earned credits on several Earth Gang records for his saxophone playing, but on his newest track “Off-Rip” he takes a much more menacing turn than he has previously shown. This track features Memphis legend Project Pat and he slides in perfectly alongside Sway and delivers a grimy but lavish verse to complement Swayyvo’s wild delivery. Tiggi supplied this track’s upbeat and addicting percussion and he continues to show that he is simultaneously one of the most skilled and versatile producers out.

Stream “Off-Rip” at the link below.