“Swaecation Vol 1” is coming sooner than you expected. 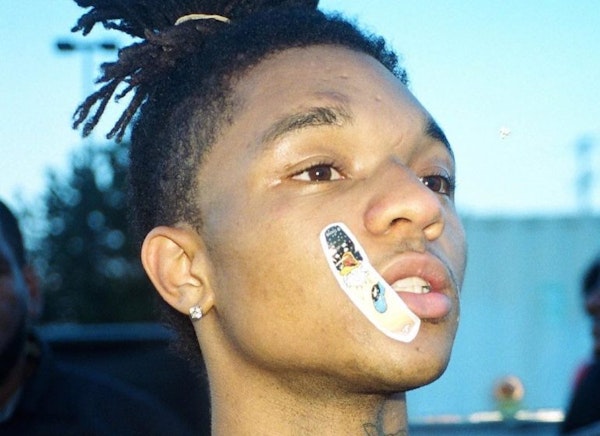 Swae Lee recently took to Twitter to share some news regarding his anticipated solo album “Swaecation Vol 1.” While laying out the timeline for Rae Sremmurd‘s upcoming releases, Swae announced that his debut is set to drop in less than a month, with “Sremmlife 3” coming shortly after.

This will be Swaecation Vol 1 as well as some on melodies on SremmLife 3 know I won’t leave you guys hanging ?? https://t.co/codMLn2egb

Stay tuned for more information on Swae Lee’s solo album, and watch the newly released video for “Perplexing Pegasus” below.