“Sremmlife 3 coming in January, the hottest music on the fuckin’ planet.” 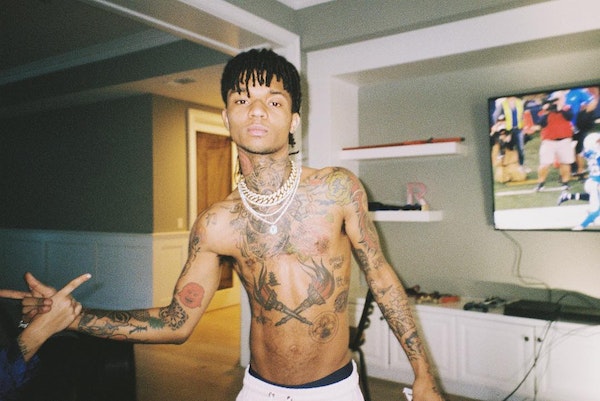 While shutting it down at Rolling Loud in San Bernardino, Swae Lee took a second to share some valuable information with fans via Revolt TV. The 24-year-old superstar announced that Rae Sremmurd‘s anticipated album ‘Sremmlife 3’ will be released in January saying, “Sremmlife 3 coming in January, the hottest music on the fuckin’ planet.”

The project will feature ‘Perplexing Pegasus,’ and looks to complete an iconic trilogy.

Stay tuned for more information on the upcoming release and watch Swae Lee’s announcement below.