The youthful rapper has been in the game for a minute. 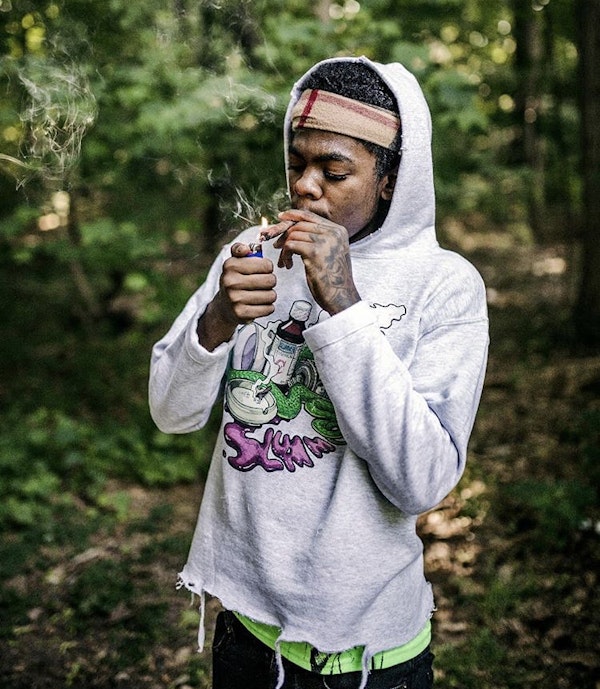 Oz Sparx burst into the Philadelphia rap scene right around two years ago with his hit single “She Want Me Back” and has continued to build upon ascension in the time being. He has just unraveled reflective visuals to his track, “Invincible” which was one of the many bangers on his most recent project, Juggin N Finessin. The track is produced by jahdiddat and Sparx gets in his bag over the instrumental as the catchy hook kicks off with, “nowadays it seems like people unoriginal” as it rings through the heavily harmonized chorus. Sparx flows with melodic consistency on this particular track as any listener will be satisfied with Sparx’s lively croons.

The video starts off with an aerial view of inner-city Philadelphia and then switches over to Sparx and his guys posted in the trap spot with the racks and other contraband. Sparx carries himself with high credence and it is evident due to the quality of tracks he is consistent of and the people he surrounds himself with. Sparx and 510JGreen also have multiple tracks together under the same management as they additionally make more than ideal counterparts. Sparx has been climbing the ranks quickly as he should begin to move on to the radar of more credible people and I cannot wait for him to catch national attention.

Check out “Invincible” below.