Look at all these blessings.

Supreme Ace has no intention of slowing down. Following the release of “Feel Me (feat. Casey Veggies),” the first single of his forthcoming album, the Denver rapper is back and reflecting on his triumphs over a steady beat in “Blessings.”

Having dropped three projects and two singles last year, Ace seems to have given a consistent effort throughout his career as he strives to make a name for himself in the rap game. He networks well too, having collabed with several other rising artists and producers.

Supreme Ace’s album is expected to arrive next month, but for now, check out “Blessings” below. 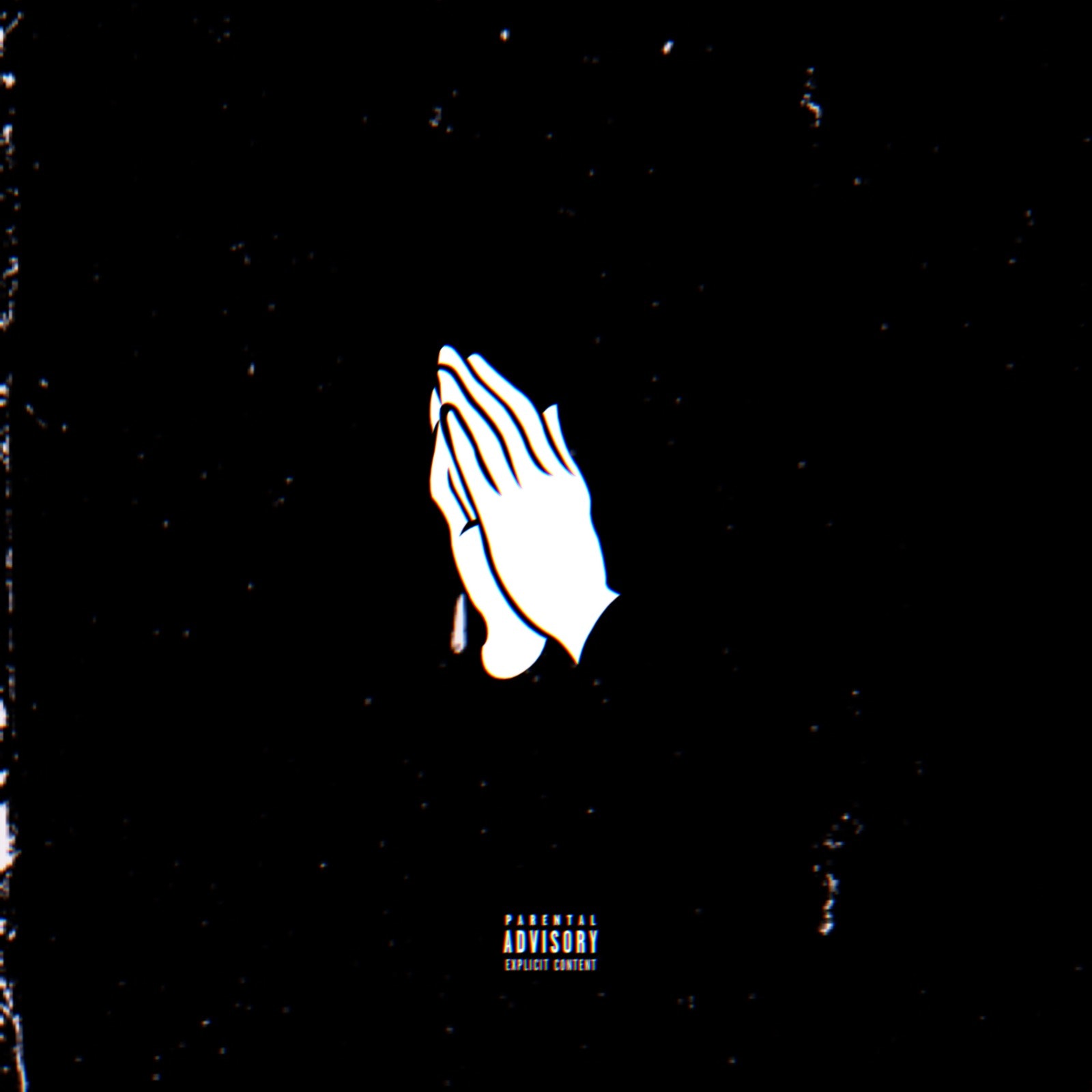