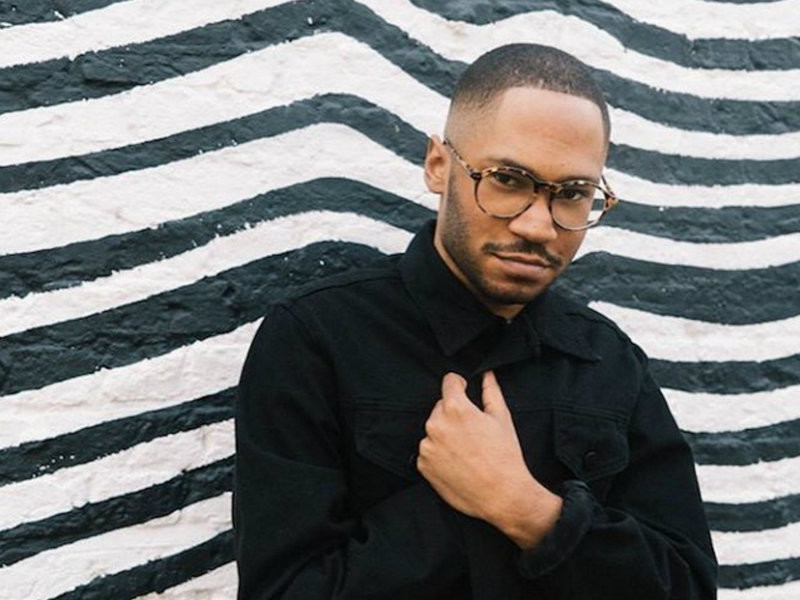 Back in 2015, Canadian born producer/DJ Kaytranada released a top 5 album of that year in, 99.9%. On the heels of that, which included collaborations with artists like Phonte & Anderson .Paak, he then took his talents into producing for others like The Internet, Mick Jenkins, Buddy & more. After a hiatus from dropping music of his own, he returns with his beautiful new singles, “Nothin Like U” & “Chances.”

Set to the tone of wavy bass-kicks and off-kilt melodic direction, “Nothin Like You” sounds like Spring in the winter. Although the production is warm and sunny, the lyrics spewed from Ty Dolla $ign speak of a man who’s lonely & using outside factors to cope — other women, money etc — over the pleasant production that encourages you to move your body despite Ty’s woes.

On, “Chances,” Kaytra opts for a more ambient, downtempo focused sound that encourages more of a relaxing vibe. Buoyed by groovy guitar riffs, infectious drums & a magical synth that makes you feel as you’ve been transported to a scene from Boogie Nights. But it’s the sweet, serene vocals from Montreal upstart Shay Lia that make the wheels turn on this alluring track, as she completely takes over with her uniquely hypnotic vocal style.

While a new album from Kaytranada is sorely anticipated, the two new records — as well as this tweet — let us know that his next project is coming sooner than later. Press play on these records below and get ready for the impending release.