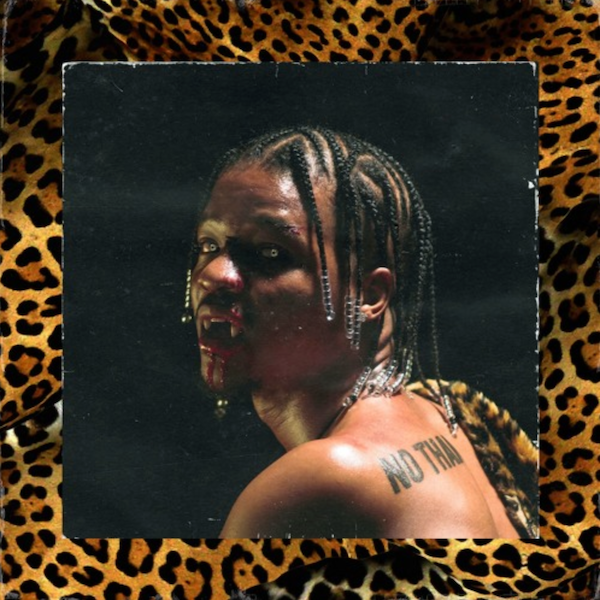 Supa Bwe recently released an all new project titled JAGUAR. The 8-song EP was produced in full by Supa himself and it expands on the genre challenging sonics that he’s pioneered in recent years. The project includes previously released singles “ANIMAL” and “LOOK” ft. Qari. The video for “Look” is quickly approaching a million views on the Lyrical Lemonade YouTube channel. JAGUAR follows up Just Say Thank You as the second prelude-EP ahead of Supa’s forthcoming album, No Thanks. Click here to access the new project on all platforms.