“By listening to this album, you are literally entering my mind.” 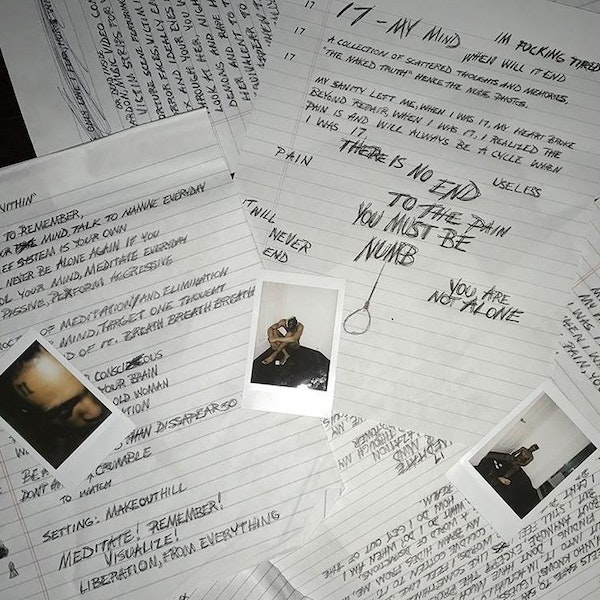 XXXTentacion has officially dropped his debut album “17.” After causing controversy by seemingly hanging himself in a video posted to Instagram, the Florida rapper offers eleven new tracks featuring one guest appearance from Trippie Redd.

The controversial rapper kicks off the album with a disclaimer intro, saying “By listening to this album, you are literally entering my mind. If you’re not willing to accept my emotion and hear my words fully, do not listen.”

Stream the project via Apple Music or Spotify below.