Conway The Machine's 17-date "Love Will Get You Killed Tour" is scheduled to kick off in September and cruise through mid October. 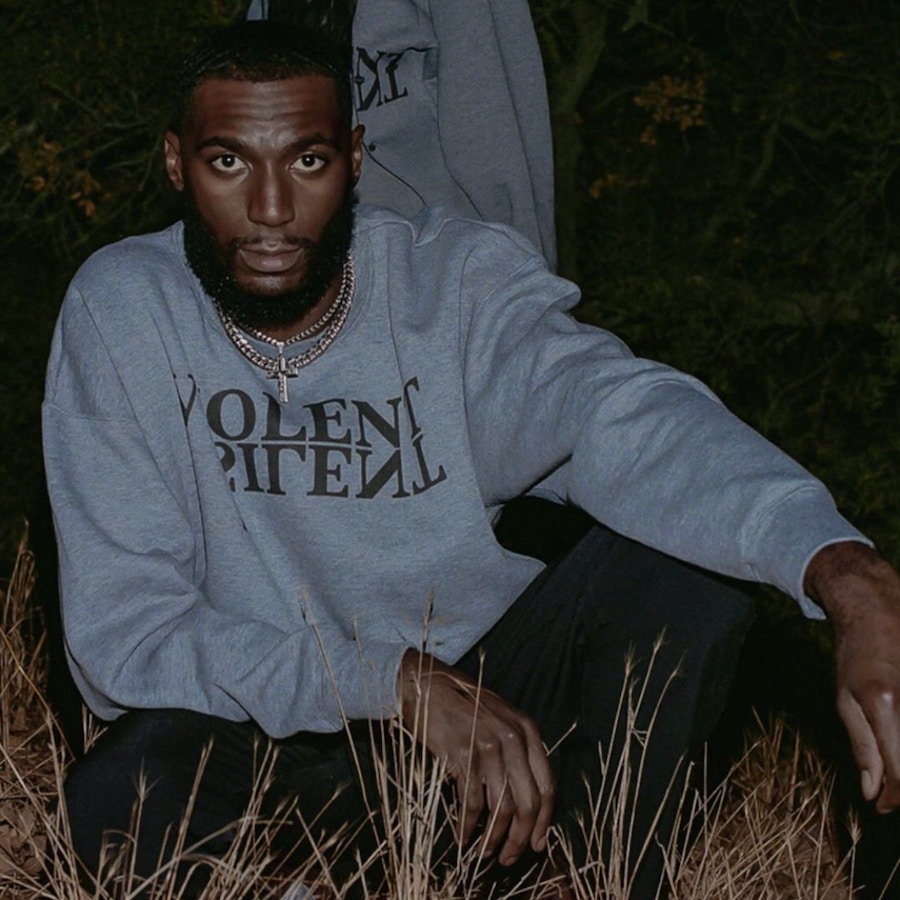 Babygrande Records rapper Stove God Cooks is about to hit the road this fall with Griselda lyricist Conway The Machine for his upcoming Love Will Get You Killed Tour — but first, he's linked up with French Montana for their hustle-centric "Dope" collab.

Seemingly energized by the sting of each punchline, Stove God literally cooks the snappy boom-bap production on "Dope" as he delivers a barrage of flashy lyrical jabs and acrobatic metaphors throughout the dungeon banger.

"Stove Jesus rose up on the third/Balenciaga fur, back to whippin' work/I'm thinking about the clean-up before I do the dirt," the Syracuse-bred MC raps on the hook before passing it to French Montana.

In an Instagram post, Stove God Cooks revealed the 17-date schedule, which includes cities such as Atlanta, Baltimore and Cleveland, and also plugged the special surprises he has planned for the live show.

"I’m strapping the stove to the top of the sprinter and I’m poppin out with the Bro @whoisconway we gon make this a movie," he wrote in the caption. "Special Guests!! Exclusive Merch!! New Music!! #upstate shit!"