Focus on the bottom line, what they call a dollar sign 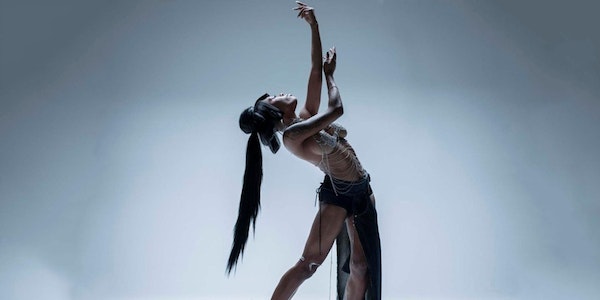 Los Angeles based artist Sudan Archives just released a new visual for her single “Glorious” featuring MC D-Eight – a title which strongly suits the song and the visual. She is a self taught instrumentalist – plays the violin, guitar and more. She was born in Cincinnati and has been called by her nick name Sudan since she was 17 years old. After being kicked out of her home, it prompted her to move to Los Angeles. I am enamored with her as an artist, her music and visuals. She proudly and invigoratingly flaunts her Afrocentric style fluidly enmeshing it with her contemporary Electro/R&B style of music. Her lyricism is cryptic yet direct, speaking about history and current times. She claims to be inspired by Sudanese fiddle music. The music video was directed, shot and edited by Ross Harris. Follow Sudan Archives on Instagram & Twitter  – also, check out the music video for “Glorious” below.