Pull up a seat at the tiki bar

Grab your shades and silk shirt, and sip on this Mai Tai of a track “Surf” from LA-based duo Giraffes. Giraffes, aka Mark Hadley and Keeley Bumford, 2018 debut EP It Was A Joke, offered the public an introduction to their unique blend of future and retro pop that has me thinking about grabbing a pack of Zebra gum, rolling up a joint and heading to the beach. With their upcoming EP, Bermuda set to hit net-stream this summer, Giraffes has served us up another sonic cocktail in the form of their new single ‘Surf’.

“Surf is about living your best life, catching that oceanside vibe, kicking it with the dolphins and turtles. Leaving behind the hustle of the rat race and all the noise of the digital world. Sandy dollars, that’s how we ball.” – Giraffes 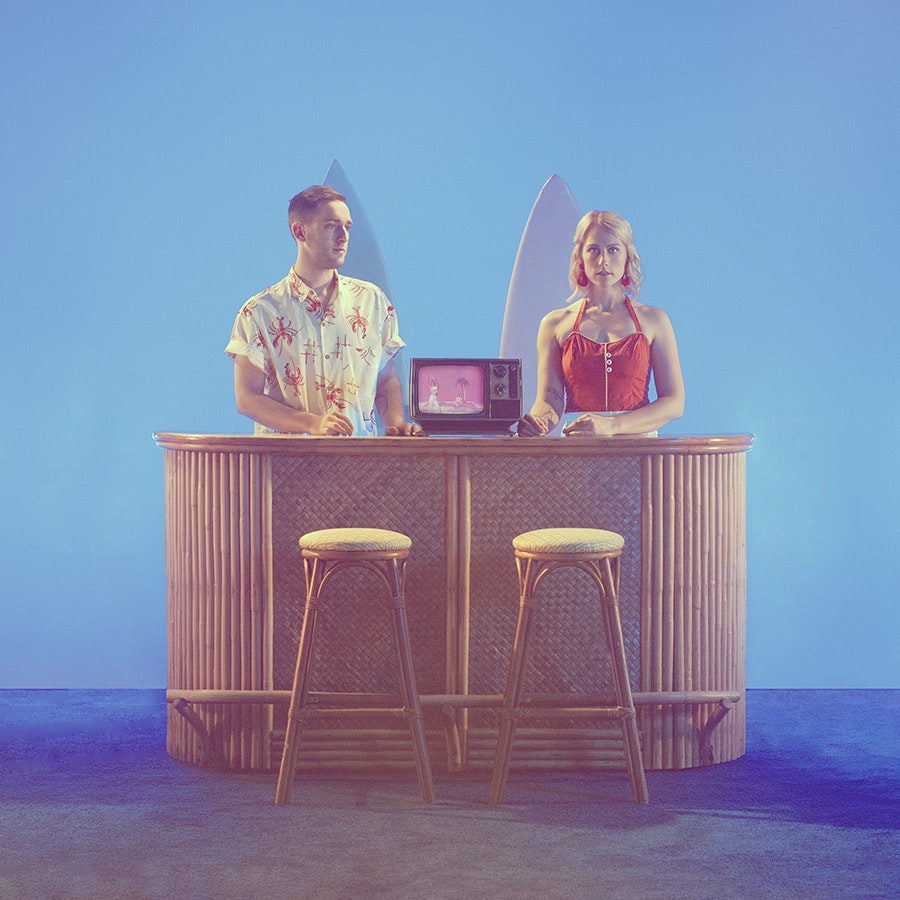