California-based music producer set to take the music industry by storm with his latest single
StevieKnocks is thrilled to announce the release of his latest single – Big Steppa ft Billyracxx and Columbia Records new signee, T$AN. The California-based music producer is showing that he is not slowing down any time soon with this new single. Big Steppa captures the productivity and creativity that StevieKnocks is known for. The song is set to thrill fans with the artists’ vocal tone and talent.

The song features Houston-based rapper – Billyracxx – who is popular for his conceptual rap projects on platforms like SoundCloud and YouTube, and T$an, Atlanta-born artist who was recently signed on to Columbia Records. On how he got Billyracxx on Big Steppa, StevieKnocks says “Billyracxx hit him up when he touched down in Los Angeles. He sent him the beat that night like yo bro I wanna drop a single before the year is up Billyracxx said bet. The next morning, Billyracxx sent Stevieknocks a message and said that beat is crazy. Stevieknocks laughed because He kinda figured that would be his response. Long story short they were in the studio the same day the song came out so good Billyracxx said he wanted the record for his single instead, so Stevieknocks said ahhh damn lol so he’s run with it like bet let’s do it.” Big Steppa is currently on available on Apple Music and Soundcloud, Spotify.

About StevieKnocks
StevieKnocks, real name Stevie Hammock is a music producer born in Lynwood California. StevieKnocks was raised in Compton California wheres he grew up listening to legends like Tupac, Snoop Dogg, Quincy Jones, Diddy, Dr Dre and Nelly among others. He developed sinto music production at the young age of 22 and has since worked with top artists such as Chris Brown, Billyracxx, Strick, Fivio Foreign Og Maco, Andre Merritt, Christian Royce, Mike Gomes and so many others. In 2016, StevieKnocks started a record label called Still Hungry Records and in 2021 he released a new merch line – The Producer Club. In future, StevieKnocks has several big records in the vault all of which sets him as another amazing music producer to look out for.
For more information on StevieKnocks, visit his website - www.stevieknocks.com 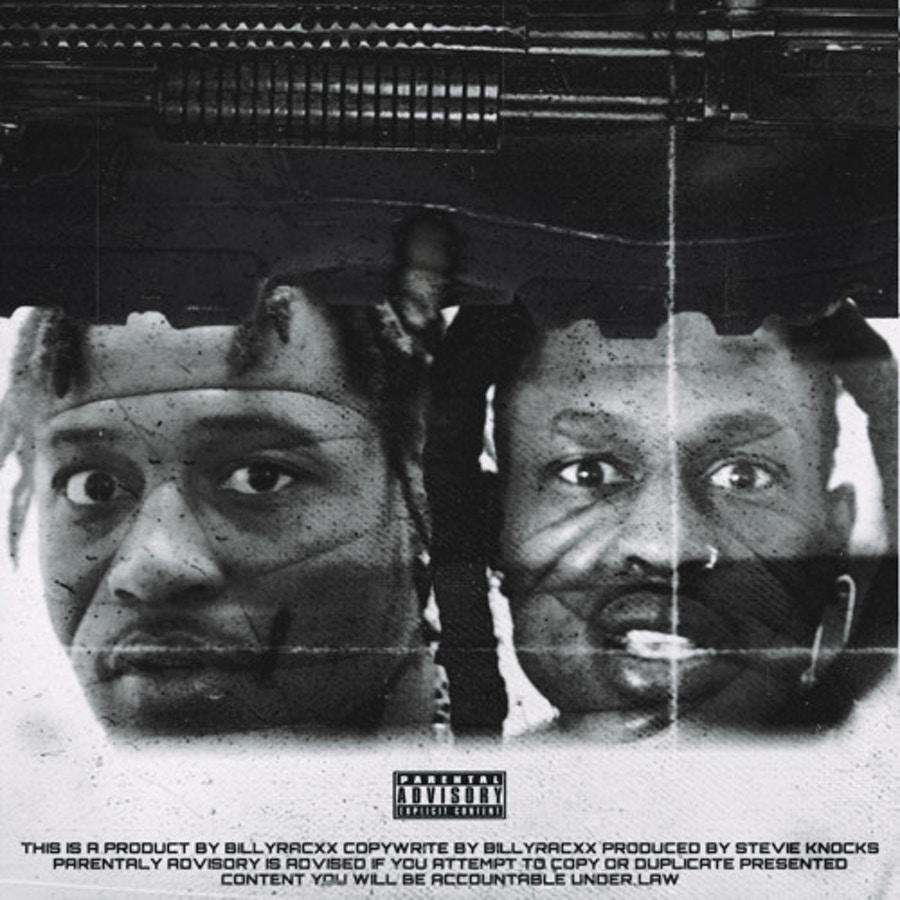