The official music video for “Playground” is finally here. 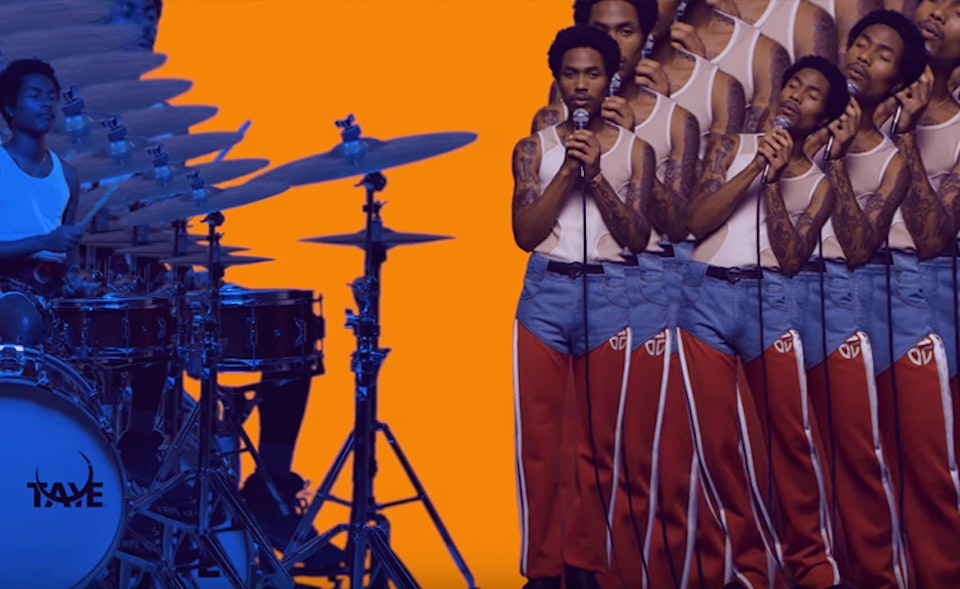 We haven’t seen a visual from Steve Lacy since “Ryd/Dark Red” which was 2 years ago, so we can certainly say that this is a moment that us Lacy fans have been waiting for. With “Playground” being the first official music video release from Lacy’s Apollo XXI album, the manner in which this video was executed strikes with a particular essence, capturing exactly how the song sounds & feels.

Directed by Alexis Zabe, several takes of Steve are shown of him playing the guitar, drums & singing–in what appears as one still shot. This mirror-like edit on each take gives this idea of “infinite” existence in each element he possesses, which to me is genius. The timing of this release is actually quite perfect, seeing that he is right in the middle of touring in support of Apollo XXI. Touching just a few states out west before finishing the U.S. leg in Los Angeles, Lacy will be heading to Europe in November to close out the rest of the tour. Click here for more information on the itinerary. If you’re in any of the cities listed, it would be in your best interest to pop out.