The Baltimore natives team up for a killer track. 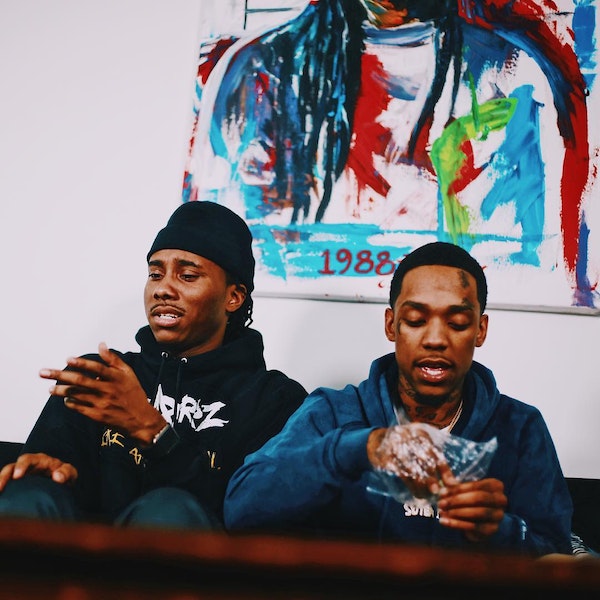 Baltimore native StarrZ looks to bring a sense of hope to his overlooked hometown on new single “Layup” featuring President Davo. The budding star caught his first break as the winner of Oxygen’s reality show Last Squad Standing, and has been pushing forward with his talents ever since.

StarrZ’s latest release acts as the title track of his upcoming joint-album with Davo, and is filled to the brim with overpowering energy. “Layup was really that [a layup], it was that easy,” says StarrZ. “Me and Davo went in the booth and just felt out the hook and the verses, going back and forth until it was done.”

The two Baltimore combine to deliver a knockout punch with “Layup,” which can be heard via SoundCloud below.