Here are some of our favorite submissions… 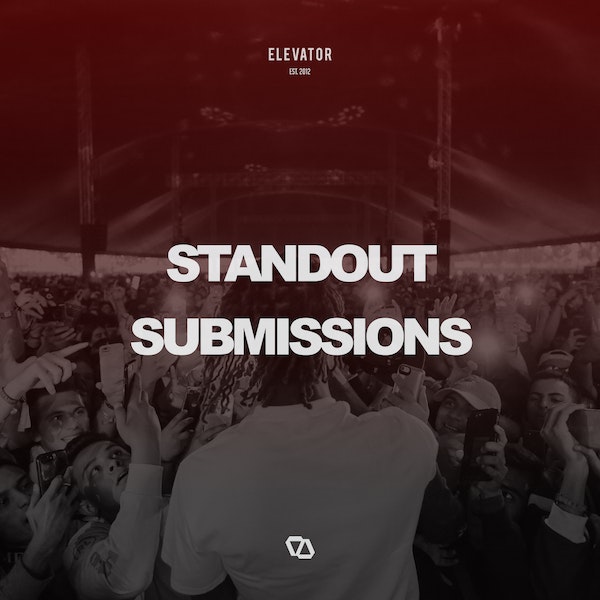 With nearly 100 submissions flooding our inbox every day, it’s hard to keep track of all the new heat being sent to us for review. In an attempt to properly acknowledge the gems that magically appear in our submission form, we’ve decided to pick a few standout submissions every week to share with the world.

In our first installment of Standout Submissions, we have four new tracks that you need to hear to believe. Ranging in dynamic from trap bangers to more lyrical hip-hop, keep reading below to hear the best submissions of the week.

Florida’s rap scene is currently in its prime. A handful of superstars emerged from the Gunshine State in 2018, and Numba Foe looks to continue the trend in the new year. On “Posted,” Foe puts his own signature twist on the formula for a viral track – clocking in at only two minutes & equipped with the obligatory run-back 12 seconds into the record. I won’t be surprised if Numba Foe becomes a regular on the ELEVATOR pages.

I honestly can’t remember if this was a submission, but it’s too good for me not to share. Aris Ray is a new name to me personally, but lucky I’m now familiar with the flame-spitting Ohio native. On “Mr. Moneybag,” Ray attacks an upbeat instrumental courtesy of Yung Icey and absolutely terrorizes it with lyrical verses and a hook that’ll have you nodding your head instinctively. This motivational banger will have you off your ass in no-time, heading out on the paper chase.

1500 Records signee Lil Coupe recently released an eight track album titled “187 CUTTHROAT DRIVE.” Amongst the track list is “M367 Lane,” a bass-heavy slapper featuring a massive set of production thanks to JoeDirt. Coupe’s deep vocal and consistent cadence help shape one of the most intimidating records I’ve heard all week. Listen below.

Polo Boy Shawty sent us his new project with Famous Dex, and this shit is incredible. The Chicago natives linked up to deliver six new tracks as part of the “When Polo Met Dexter EP,” including “Geeked” which has already seen over 14k streams. Hear Polo and Dex go absolute ape-shit on the fresh cut below.

Tags: elevator, submissions of the week