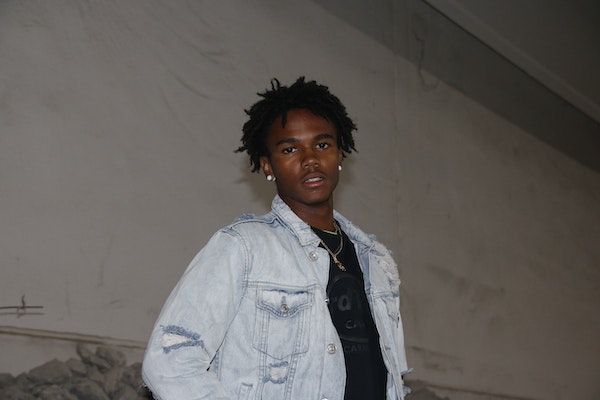 St. Louis is one of the most underrated Hip-Hop regions of all-time. Since the beginning, they’ve always been relevant with cats like Chingy, The St. Lunatics and of course, Nelly. They’ve also been highly responsible for some of the new drip, introducing one of the more enigmatic new rappers in, Smino. Taking advantage of the history and attention, rising rapper Xanny24K puts the city on his shoulders for his wavy new cut, “Lost Connection”.

Produced by GLOhan Beats, “Lost Connection” is a spacey, melodically-driven track that falls more on the experimental side. Ditching traditional cadences for more drawn out, infectiously keen flows in order to drive home some of the melodies, Xanny showcases some of the qualities that have made him an artist to watch. Hailing from the rap collective, 24K, it could be sooner, rather than later, that we see Xanny start to build on his movement.

Check out, “Lost Connection” below and get hip to Xanny24K.