The Missouri artist is a captivating act from the lyrics to the video. 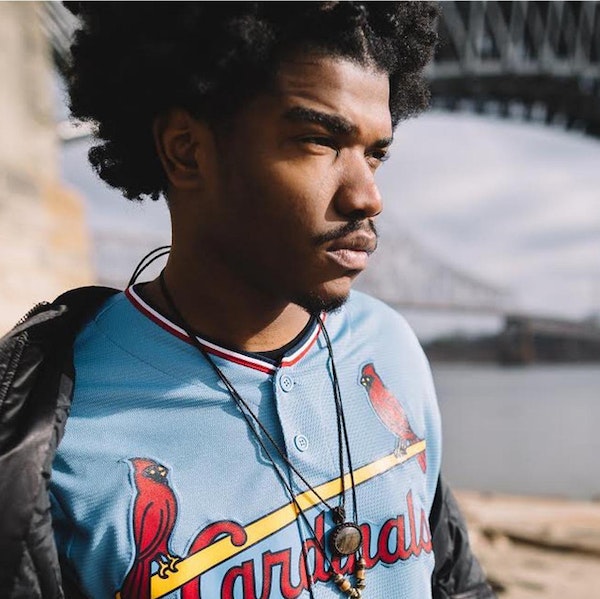 Smino has unveiled quite the riveting music video in a retrospective manner. The track is titled, “KLINK”, which is produced by Monte Booker and the creative vision was executed by Zero Fatigue in such a profound and unique fashion. The track kicks off with an airy and vibrant instrumental that consists of various strums of psychedelic chord harmonies and the repetition of it helps to anchor the entire cadence. Smino adopts an unorthodox, high pitched melodic performance and he has done a brilliant job in bending the sound of a fairly conformed niche into his own personal musical lane. His flow cannot be mimicked as he has evidently cemented his sound and any listener would be struck with his distinctive presence.

The video itself is a blast from the past as there are endless glitz and glamor to properly emulate a retro commercial which also consists of animated and bold sayings being abruptly placed on the screen and the bouncing ball following the words of the subtitles. It is undeniable that the process of the entire production was tedious and pristinely implemented and I expect Smino to maintain this elite quality for a long time coming as it truly is a remarkably refreshing outlook to the hip-hop scene.