Squidnice is ‘In Tune’ for new visuals

Let’s set the record straight: Squidnice is up next. 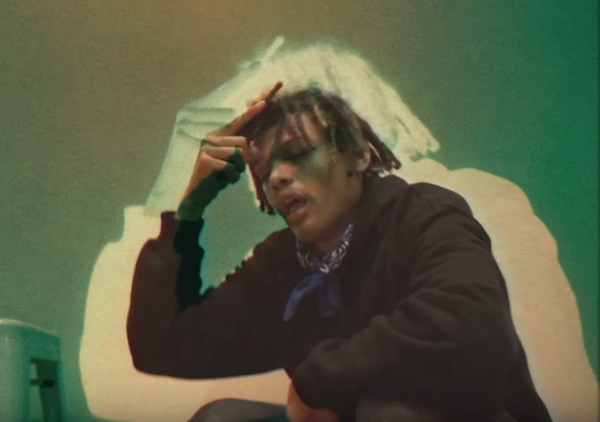 Squidnice is representing for Staten Island with one of the most unique styles to come out of New York in the past century. His breakthrough single ‘Trap By My Lonely’ caught the ears of many, and the 20-year-old hasn’t slowed down since.

In the new music video for ‘In Tune,’ Squidnice mobs with his clique as the Adrian Lau & Tony Seltzer-produced trap banger echoes in the background, offering a genuine visual accompinament that’ll resonate with viewers. Watch it below.