However, they are affirmatively “not a record label.” 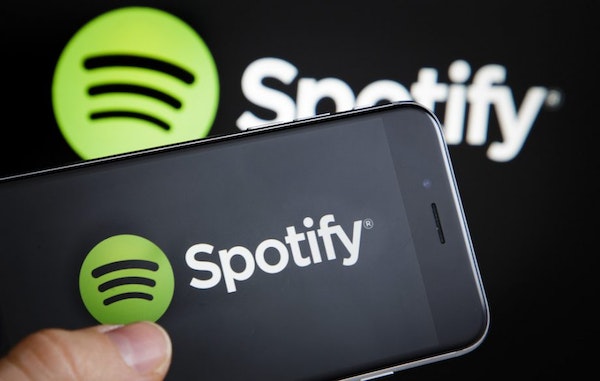 Per Billboard’s report, Spotify is offering advances to certain managers and indie acts in exchange for exclusive licensing of their music.

The deal’s are relatively low-budget, with rumors setting the price around “several hundred thousand dollars,” but no more than a million.

Don’t think of it as a record deal, but rather breaking the barrier between distributor and artist; in-turn creating a higher payout per-stream towards the creators. The benefit for Spotify comes as they keep a higher percentage of the overall revenue as opposed to the typical share from a major label’s act. It’s a mutually beneficial relationship with the sole purpose of providing independent artists with a large sum of cash, in-turn obliterating their need to sign with a major label.

Oddly enough, the deal doesn’t guarantee playlist placement or promotion as one might assume, as one particular client told Billboard their act received less promotion than they’d hoped. The contracts don’t seem to be hurting anyone, but have yet to play a significant role in an artists’ career (as was expected of a company with such leverage).

Spotify will allegedly still permit their signees to distribute independently on competing platforms like Apple Music and Tidal, as they do not require exclusive ownership of the master recordings.