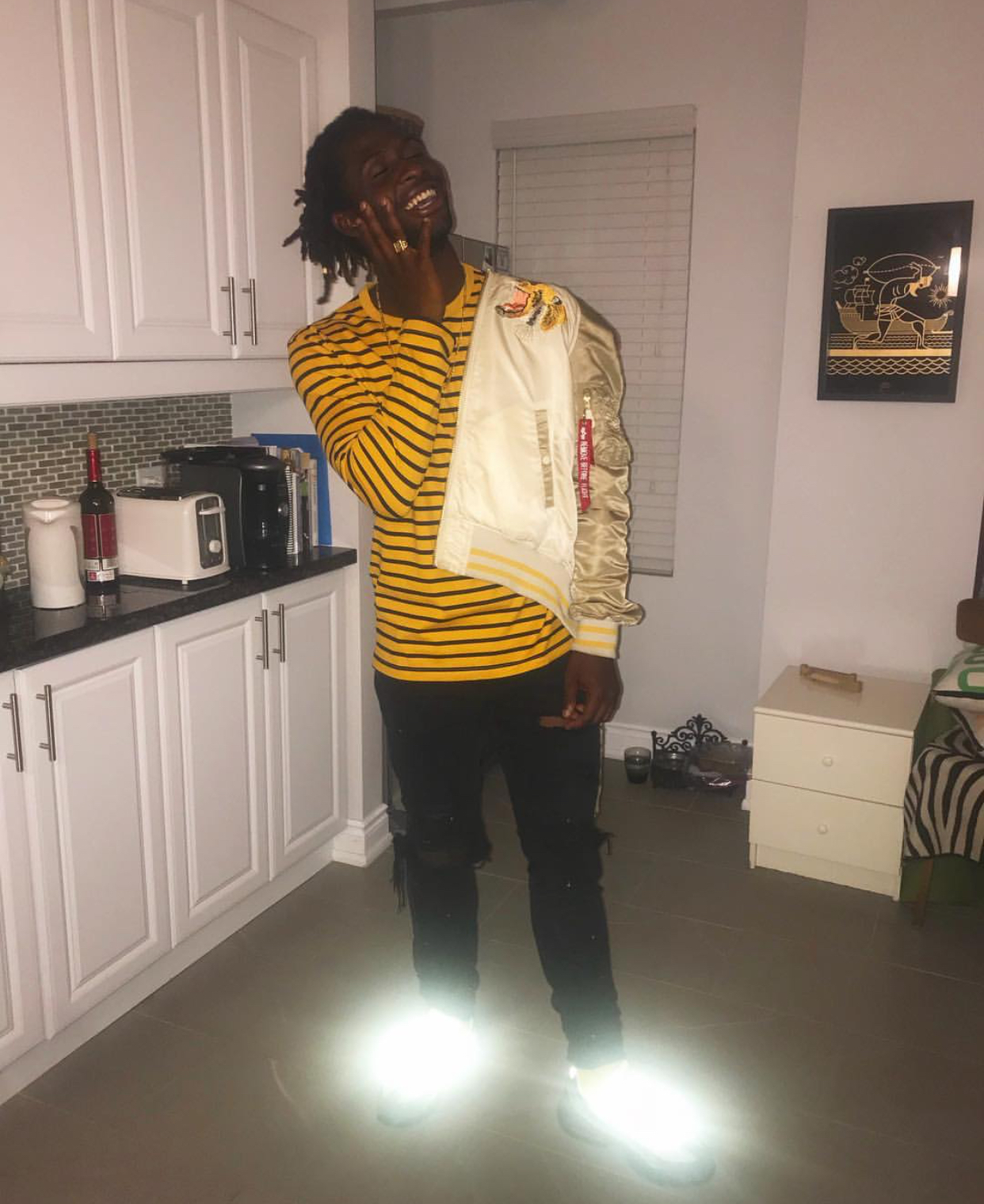 23-year-old Shaquille Taylor, better known for his artist name, TAOG, respectively lands a spot on our pages today, bringing in a much-needed element to our hip-hop and rap scene. Originally from the Bahamas, TAOG now resides in West Palm Beach, South Florida.

While previously a competing tennis player, TAOG has found his real calling in music, releasing a numerous amount of striking singles to date.

His latest release is titled “Bottle Cap” and is produced by Hustle. TAOG is found rapping while also hitting all the high notes in the adlibs, making for a smooth listen.

Check it out below.