$NOT is absolutely on fire right now. 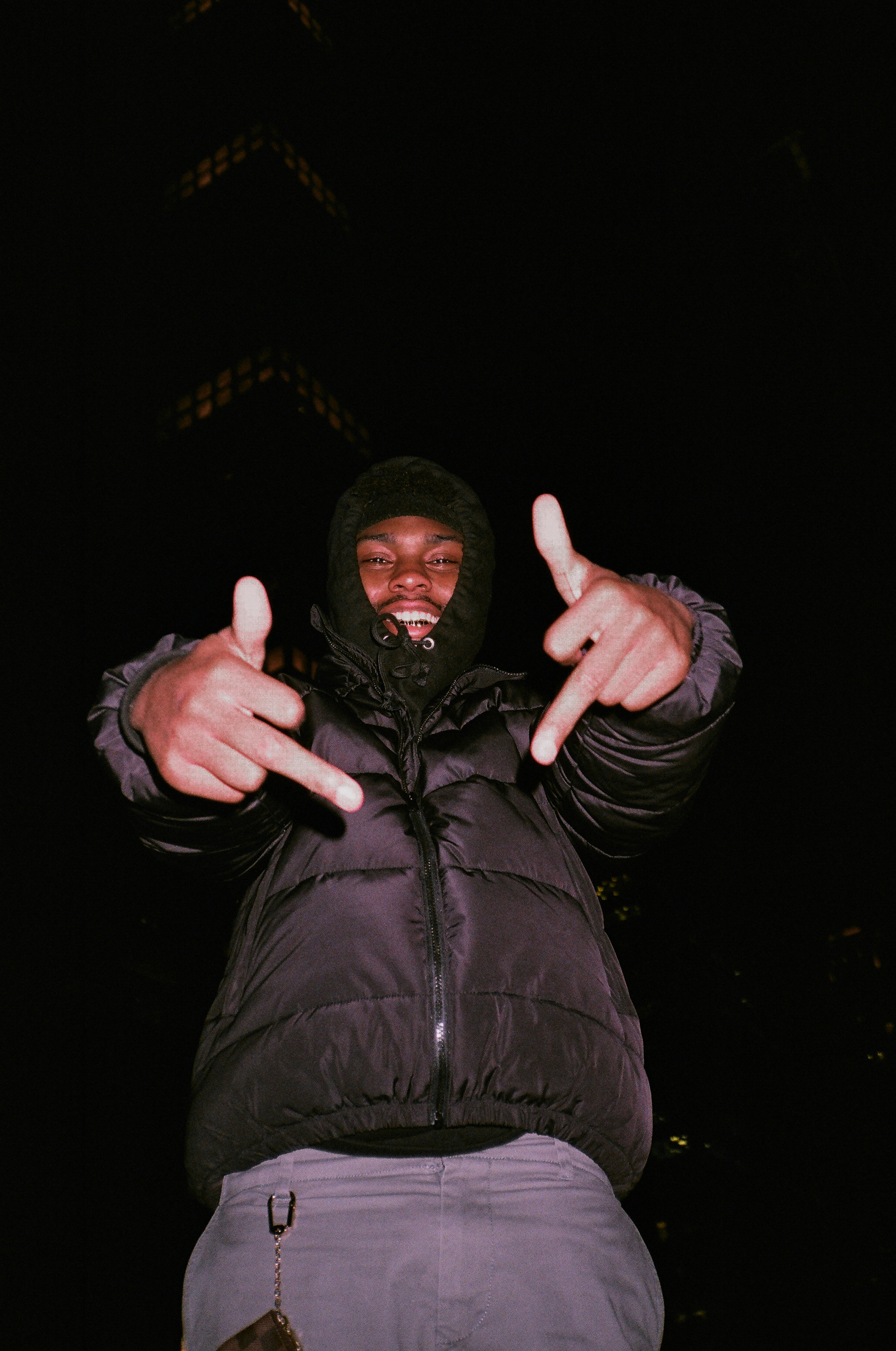 Returning to the pages of Elevator today is rising South Florida rapper $NOT with his latest release “Excuse Me”. In the past 6 months, the emerging rapper has been picking up an unbelievable amount of momentum following his breakout single “GOSHA“.

With his first release of the year starting to take off, $NOT has given into his fan’s demands and released another song titled “Excuse Me”. The Kevin Katana produced song fits the lane that $NOT has made for himself as he is fine-tuning his sound. Over a dark and eerie sample-based beat, he spits aggressive and witty bars as well as a clever hook. With a major wave that’s beginning to bring $NOT into the forefront of South Florida’s massive rap scene, we can’t wait to see what he has in store next.

Listen to the song below: