Tune-in to Wifi’s new single below.

Wifisfuneral is having one hell of a month. Fresh off the release of JoeBuddenProbablyThinksICantRap & Lil Jeff Hardy, the South Florida rapper returns with a new track in the form of “Pop.” Tapping Cris Dinero once again for a crisp set of production, Wifi displays his razor sharp lyricism on the frenetic banger.

His Alamo debut “Boy Who Cried Wolf” is slated for an August 1st release and will surely help catapult the talented artist to the next level. In the meantime, enjoy Wifi’s new sounds in “Pop” below. 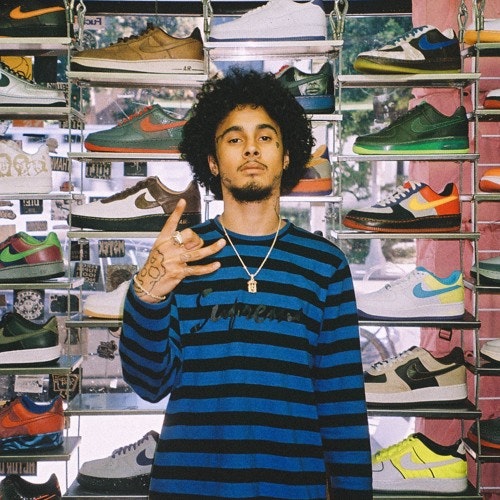