SoundCloud issues statement on the future of their platform

Take a deep breath, everything will be just fine. 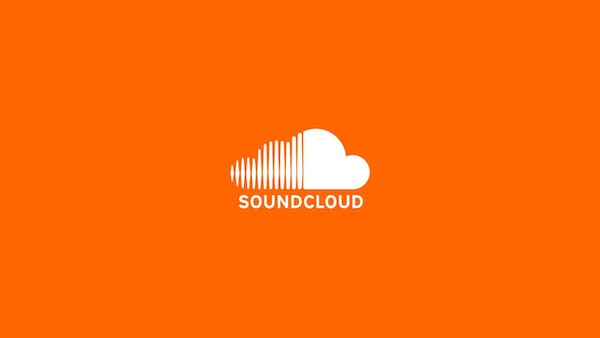 Yesterday, rumors began circulating about the future of SoundCloud. Due to a fall in revenue and a recent layoff, many believed the popular streaming service and music discovery platform wouldn’t last much longer. Such talk threw the Twittersphere into a whirlwind of emotions, with celebrities like Chance The Rapper pledging to help save the failing company.

Just a few minutes ago, SoundCloud broke their silence on the topic by firing off a series of tweets announcing that they will not be shutting down anytime soon despite talks of the subject.

Read the full series of tweets below and rejoice accordingly.

*airhorn* Spread the word: your music isn’t going anywhere. Neither are we.

We’re gonna keep providing you with the tools to discover, share and connect.

Here’s to musicians, DJs, #SoundcloudRappers and many, many more mixtapes.

Thanks for all the love and support. Keep discovering and sharing the music ?