Songs
May 16, 2018
Souly Had smoothly sings through “Speaking Of”

Stream the heartfelt track below. 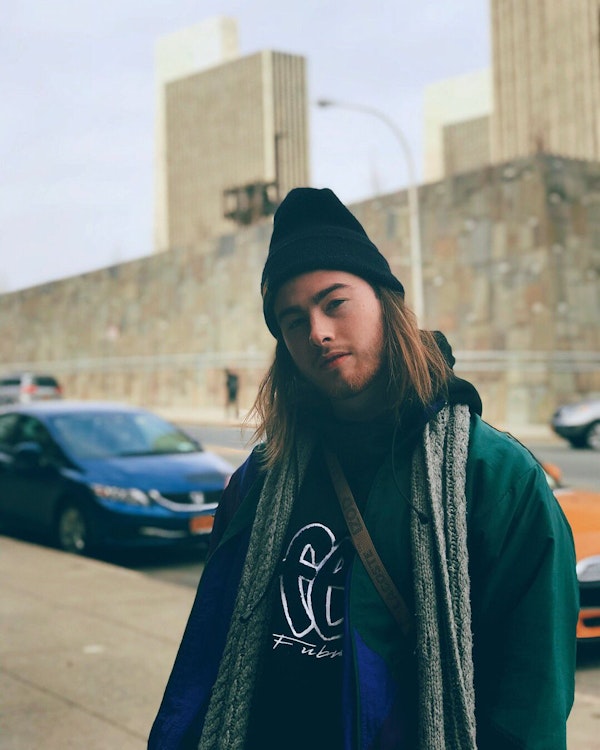 Albany isn’t really known for much music, but Souly Had and his Entréband companions are definitely changing that. Souly Had makes his Elevator Mag debut with his latest single, Speaking Of. The self-produced love song shows all of Souly Had’s strengths on both sides of the track. Souly Had has found success in penning heartstruck lyrics, which works perfectly with his silky vocals. The selfmade artist has been putting numbers on the board for a while, with plenty of his singles climbing close to the 100k plays mark, topped off with his undeniable standout track, Déjà Vu, closing in on 500k plays.

Souly Had should certainly be on everyone’s radar heading into the summer with his ability to write powerful love tracks, combined with his dreamy production style. Check out Speaking Of below.