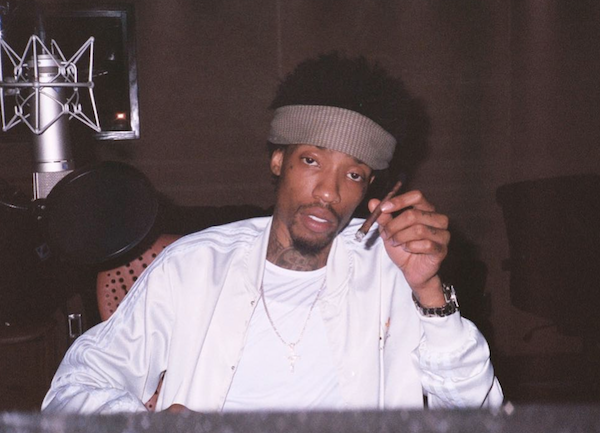 In a recent interview with Billboard, multi-platinum producer Sonny Digital announced the January 26th release of his debut EP “Woke You Up.” Follow a series of successful release in 2017 including his Black Boe-assisted hit “My Guy,” the renowned beat maker looks to solidify his place in the industry as an emcee with the first official full-length release of his solo career.

Expect the unfair treatment of producers to be a topic of discussion on the new effort, as Sonny has made it a point to expose this commonality at any instance possible.

Stay tuned for more information about Sonny Digital’s anticipated EP “Woke You Up.”