A step in the right direction… 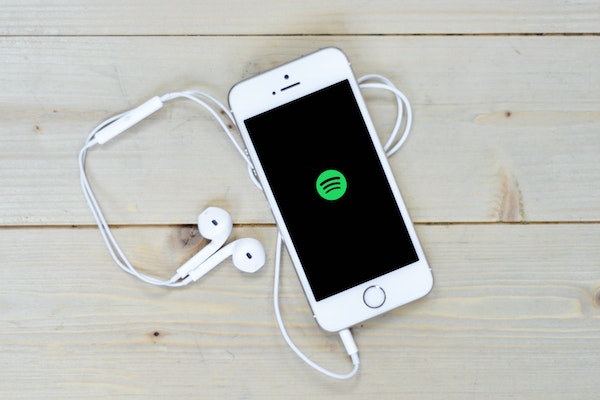 The rising popularity of streaming services like Spotify and Apple Music has caused an uproar amongst songwriters, arguing that they deserved more of a cut from total streaming revenues. Change starts today, as the US Copyright Royalty Board announced its plan to increase songwriters rates by 43.8% over the course of the next five years.

Despite the writers initially arguing for a revenue cut per-stream, this modified agreement is undoubtedly a huge step in the right direction for proper payment to creatives. David Israelite of the National Music Publishers Association called the change the “best songwriters have ever had.”