There was a ton of great music this week, but we’ve narrowed it down to our favorites 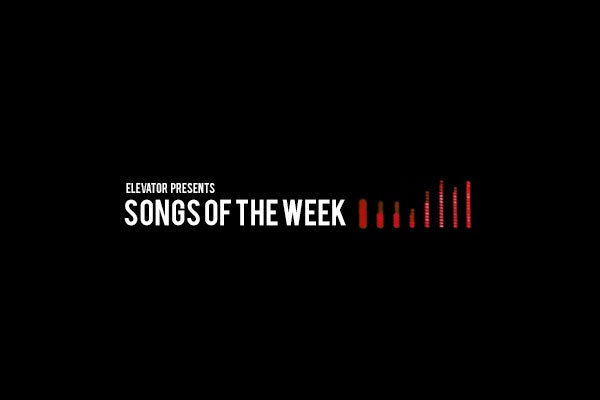 There was a ton of great music that came out this week, but we’ve narrowed it down to the waviest of the week. Take a listen to get caught up on any that you may have missed, and let us know in the comment section which ones we missed! You guys can tweet us @ELEVATOR_ all throughout the week and let us know which songs should make the cut. Ok, enough chit chat, CUE THE MUSIC!

Lucki Eck$ – Newer Me
This one’s for all the do-nothing bitches we know we gotta quit, just gotta tell ’em, “it’s not you, it’s the newer me”.

BUKKWEAT BILL Ft. Jitta On The Track – Kelsey Grammar
This King Henry-produced heater was one of the standout tracks on the standout TRAP DEMON EP that we premiered this week.

BROCKHAMPTON – Dirt
All American Boy Band BROCKHAMPTON teamed up with Fool’s Gold to release their new single “Dirt” and it was glorious.

Rome Fortune – Drake, Lil B
Rome has a social climber on his hands, and he puts the shame on her with the synthy, Cubby-produced “Drake, Lil B”.

Jigz The Flyer – Rowdy
Dual threat rapper/producer Jigz is getting his FREE WIFI project ready, but that doesn’t mean he’s turning down at all.