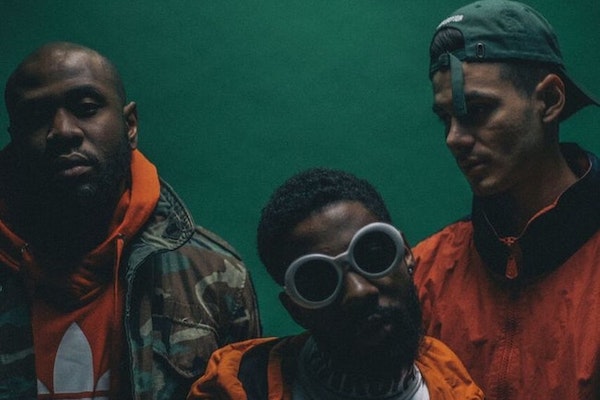 Following the success of their 2017 debut, Too Fast, as well as the well-received 2018 solo project from lead vocalist, Brent Faiyaz, Los Angeles based R&B group, Sonder has been on the national radar. Taking their time to craft perfection, the trio returns with their vibey new single, “What You Heard”.

With group members, Atu and Dpat serving as exclusive producers, Sonder’s production isn’t ever in question, and this new single is no different. Stripping the beat down to the minimalistic wonderland where Brent falls home, the two throw their lead vocalist an underhanded pitch, one that he easily knocks out of the park.

Utilizing his highly praised pen abilities, Brent effortlessly floats over the distorted production, crooning about a situation in which he’s trying to convince a shorty that he’s not the rumors surrounding his name… or his, “stroke game”.

Stream, “What You Heard” below and get familiar with Sonder.