Sol’Le delivers the sauce in her new song “FUEGO” 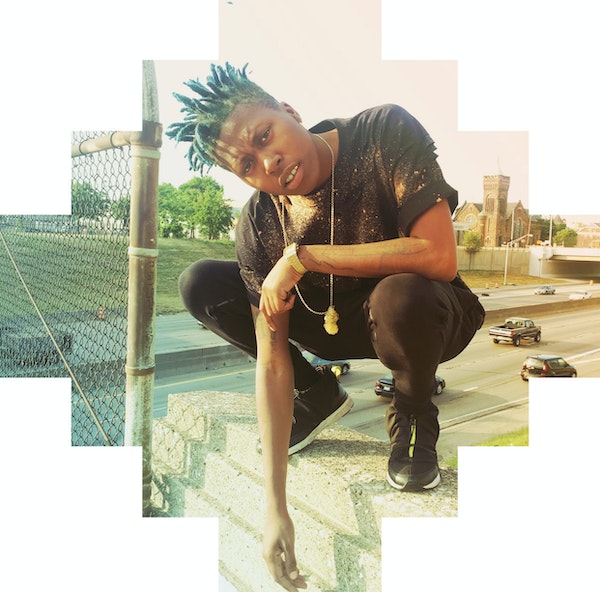 Today, Elevator welcomes Sol’le to our pages with a single of hers titled “FUEGO.” Originally from Detroit, Sol’Le recently moved to Los Angeles and is now fully invested in her music as are we.

“FUEGO” is an early release on her upcoming album, Imagination Proclamation, in which Sol’Le looks to showcase her top-notch lyrical ability as well as her firm grasp on melody and composition. Her album is set to drop mid-August, but in the meantime, enjoy playing this song.