Damian is closer than you think 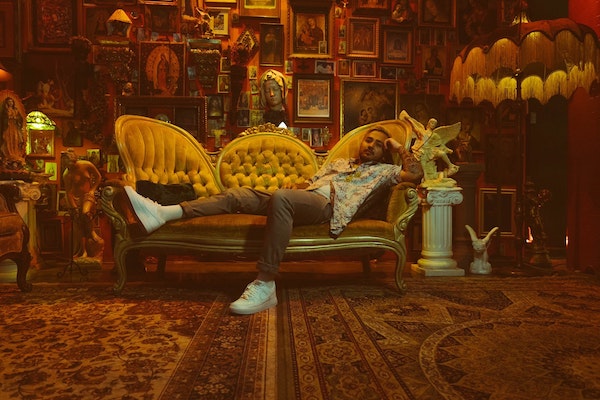 Southern California is absolutely on fire right now, and not in the normal way. With the well-documented Rap Renaissance happening in L.A., the noise has earned looks for various other So Cal areas, like Orange County. A suburban off-set that’s generally more known for Disneyland and the Angels baseball team than it’s musical exports, the OC has been carving lane for itself as of lately with an influx of talented artists gaining attention. One of these artists has been Damian, an uber-talented vocalist who drops off his debut solo video for, “Closer.”

Aesthetically set to match the record in every sense, the video is reliant on up close and personal shots, infectious lighting and a dope backdrop. Directed by Truman Kewley, the video follows Damian and a woman in a house that’s on fire, which seems to signify everything burning around them. At first, the love seems to get them through, but by the end of the video, everything isn’t so peaceful and the flames burn more than the hardwood floors. All of this happens while being soundtracked to sweet vocals from Damian, as he more than proves himself as a worthy vocalist.