The New Haven native has a smash on her hands… 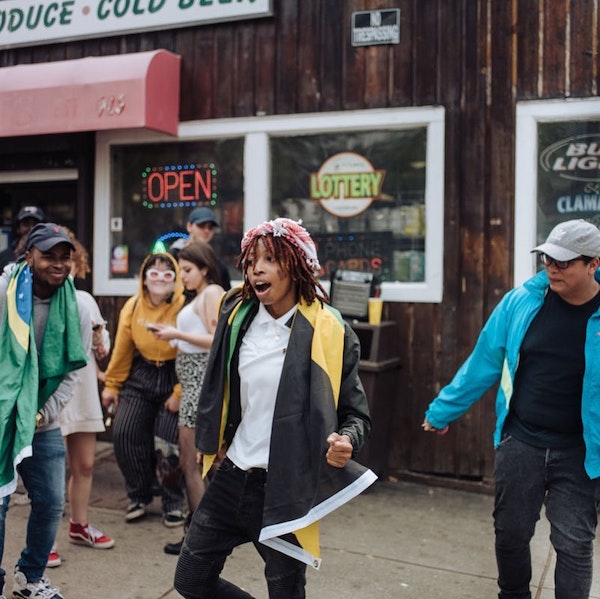 Nestled in-between the prosperous local rap scenes of Boston and New York, the state of Connecticut is stuck in a weird position. Despite a mass of talent flooding the streets, artists hailing from the 203 and 860 seem to be overlooked more-so than any other native of the tri-state area. Despite the general lack of attention given to local rappers in Connecticut, Snowprah is causing the streets to buzz with “Yank Riddim.”

Hailing from the streets of New Haven, Snowprah (pronounced similar to Oprah) is as real as they come – as she dedicates her buzzing video to Zoe Dowdell (aka Gangstalicious), a local rapper recently killed by corrupt and racist police. Throughout the new visual, Snowprah mobs with her clique while toting a Jamaican flag and busting out a series of impressive moves. Her bars are on another level, as she flows atop the towering instrumental with aggressive lyrics and an infectious hook.